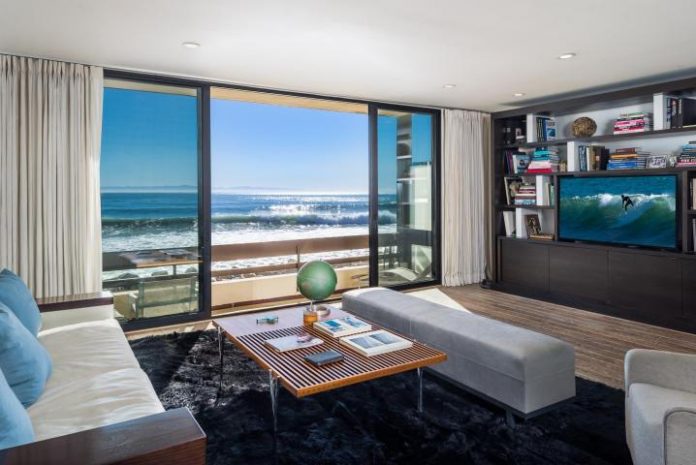 Washington: Average long-term U.S. mortgage rates rose this week yet remained below 4 per cent for a 12th straight week.

Despite the increase, rates remained well below last year’s levels, providing an inducement for potential homebuyers.

In recent days, two influential members of the Federal Reserve’s policymaking body spoke in favour of postponing an increase in its key short-term interest rate. The Fed has been expected to raise the benchmark rate later this year for the first time in nine years.

To calculate average mortgage rates, Freddie Mac surveys lenders across the country at the beginning of each week. The average doesn’t include extra fees, known as points, which most borrowers must pay to get the lowest rates. One point equals 1 per cent of the loan amount.

17 killed in suicide bombing in Iraq