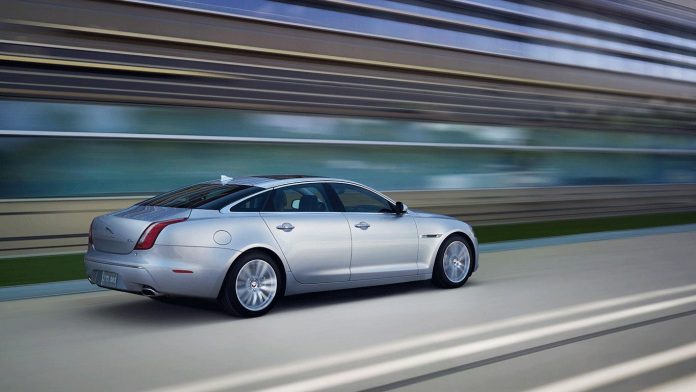 Harper announced that a re-elected Conservative government would provide a $1-billion package over a decade by extending the government’s Automotive Innovation Fund.

The Conservatives agreed to phase out its 6.1 per cent tariff on imported vehicles over five years this week when it signed the 12-country Trans-Pacific Partnership.

The move has attracted mixed reviews in Canada _ some say it could help the industry while critics warn it will kill thousands of auto-sector jobs.

Automotive Parts Manufacturers’ Association president Flavio Volpe says Harper’s election pledge is a significant amount of money that sends a positive signal the Tories are committed to the auto industry.

Auto industry consultant Dennis DesRosiers says such an investment wouldn’t be considered huge in the always-costly car business _ but it would help keep the Canadian industry afloat.

The union has warned the Canadian auto industry could shed as many as 20,000 jobs as a result of tariff reductions in the massive trade deal.

‘Sultan’ fights real, no cables, took a toll on me: Salman