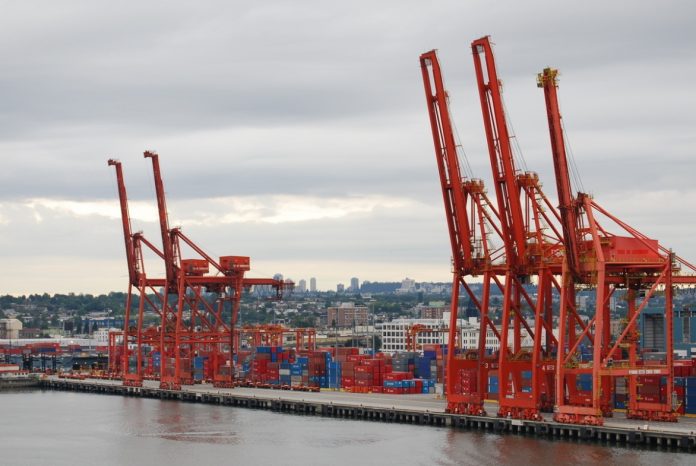 Minister Todd Stone said, “The office of the container trucking commissioner continues to fulfil its responsibilities under the Container Trucking Act with one of its primary duties being to conduct a robust and ongoing audit process. The office has concluded six audits and found that each of the six licensees did not meet their obligations to pay their drivers retroactive rates, which is required under the Container Trucking Act. The commissioner’s office is currently evaluating what sanctions it will take against the six licensees.”

Stone added, “The legislation the government introduced through the Container Trucking Act and its regulations clearly outlines the minimum rates and retroactive pay requirements to be paid to drivers and the consequences of violations of the law. This legislation is being enforced and will be upheld in its current form.

“It’s clear that even as government looks to find a new commissioner, the office of the container trucking commissioner continues to enforce its legislative responsibilities.

“A number of other audits are ongoing and when complete, the status will be posted to the commissioner’s website. If an audit finds a licensee isn’t meeting its obligations under the Container Trucking Act and its regulations, the commissioner’s office has the authority to issue an order of repayment of monies owed to drivers and impose sanctions to achieve compliance under the act.

“In addition, the office of the container trucking commissioner continues its day-to-day function with staff handling financial administration, driver queries and other duties of the office to ensure efficient and reliable operations at Port Metro Vancouver and to continue to support better working conditions for container truckers serving the port.

“The Province is in the process of finding a suitable replacement trucking commissioner for this important position within the Metro Vancouver drayage industry.”