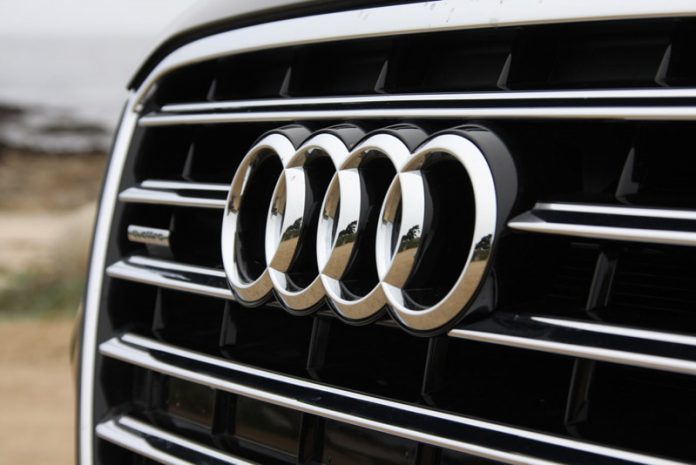 A total of around 1,347,950 Audi cars have so far been delivered to customers since the start of the year, representing an increase of 3.8 percent compared to the same period last year, according to the Ingolstadt-based company.

“In light of the difficult market situation in important regions, we view our sales performance in the third quarter positively,” Xinhua quoted said Luca de Meo, member of the board of management for sales and marketing, as saying.

He added that Audi intends to launch another 15 new or updated models on the global markets by the middle of next year, which will further boost sales.

In China, the sales figures of the company in September increased by 2.9 percent to 53,095 cars.

Mitsubishi Motors’ On-board Smartphone Link for both Android Auto™ and...