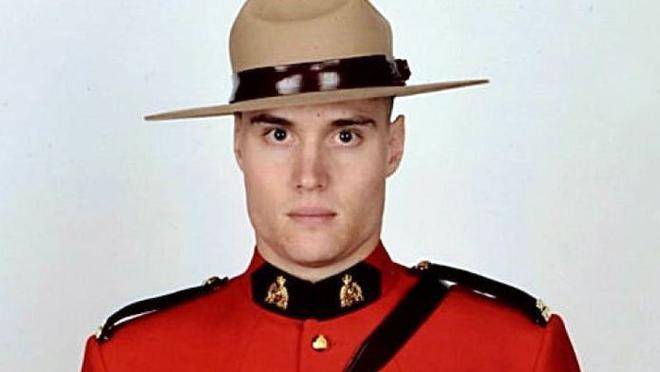 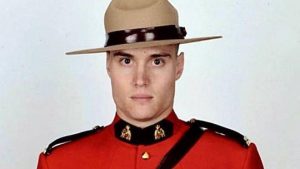 Vancouver: Canada’s attorney general is suing a transport truck driver involved in a crash that killed a Surrey Mountie who was working in the line of the duty.

Const. Adrian Oliver died in November 2012 when his unmarked police cruiser slammed into a semi-tractor at an intersection in the city. The civil suit filed in B.C. Supreme Court claims driver Harjit Lotay made a negligent driving move that caused his vehicle to cross directly into the path of the oncoming RCMP vehicle.

RCMP said at the time the 28-year-old officer was attempting to locate a stolen pick-up just before the early-morning crash and did not have his emergency lights on.

The suit seeks special damages from Lotay and his employer Heaven Transport for loss of the police car, as well as expenses relating to fitting up a replacement vehicle for policing purposes.

Allegations include that Lotay drove without due care, failed to yield the right of way to the RCMP vehicle and was driving while in some way impaired, but no claims have been proven in court.

V-One and Rotate for Boundary Bay Airport – Delta’s Airport on...