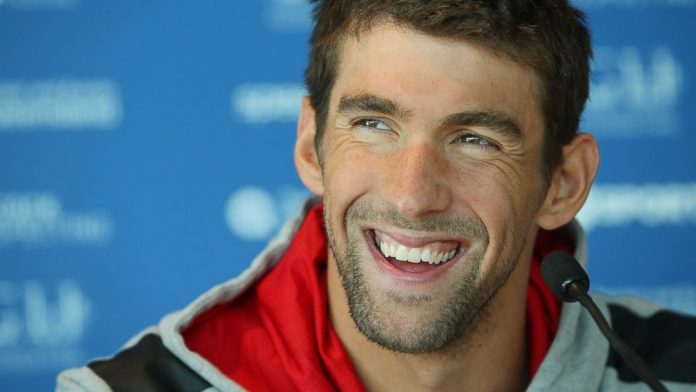 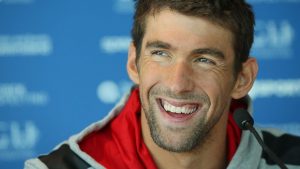 Rio de Janeiro: Swimming legend Michael Phelps’ 21st Olympics gold has taken his overall tally in the Summer Olympics to 25 — just short of India’s 26 medal haul since it started participating in the Games in 1900.

The 31-year-old came to Brazil as the most decorated Olympian in history and is adding to his legacy at his final Games — his fifth — after which he will retire.

He quit after the 2012 London Games but came out of retirement to participate in Rio.

India, with a population of over 1.2 billion, has accumulated 26 medals since its Olympic journey began in 1900. These include eight golds in men’s hockey including six consecutive golds from 1928-1956 and then in 1964 and 1980, and a sole individual gold by shooter Abhinav Bindra in the men’s 10m air rifle in 2008 Beijing Games. There are also six silvers and 11 bronze to India’s name.

Phelps though has a realistic chance of going ahead of India as he is still to participate in two categories at Rio, starting with Wednesday’s 200m individual medley, followed by Thursday’s 100m butterfly.