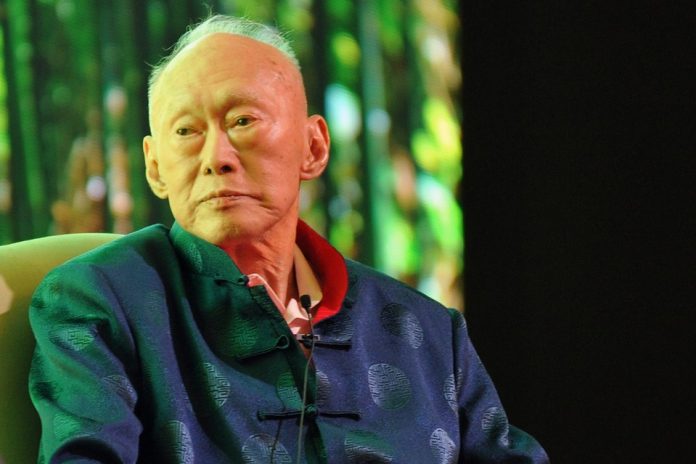 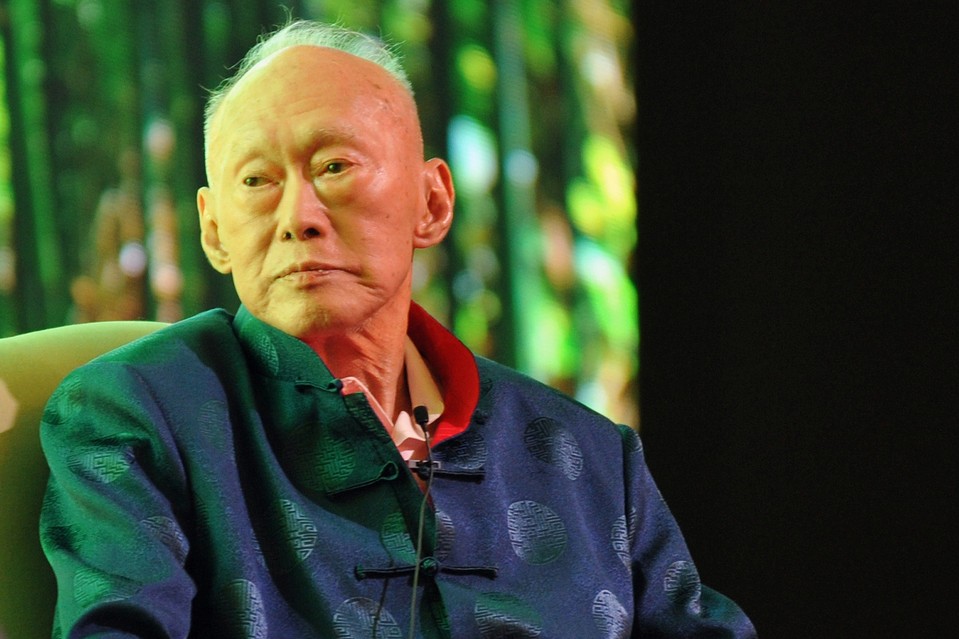 Hong Kong: Leaders in the Asia-Pacific region have extended their condolences to Singapore over the death of its founding father and former Prime Minister Lee Kuan Yew, who passed away early Monday morning at the age of 91.

And Vietnamese President Truong Tan Sang conveyed condolences to Singapore’s President Tony Tan Keng Yam on the passing away of the veteran leader.

“Lee Kuan Yew has left behind an everlasting legacy on Singapore and the region at large. He will always be remembered for his bold and visionary statesmanship in developing Singapore into a stable and prosperous nation,” Tanasak said.

In a letter to Singaporean Prime Minister Lee Hsien Loong, Hun Sen said Lee Kuan Yew transformed Singapore into one of the most prosperous states in the region and the world.

Fiji’s Prime Minister Voreqe Bainimarama in his message to Lee Hsien Loong, paid tribute to Lee Kuan Yew’s vision and commitment to building Singapore into “a nation now envied across the globe”, according to Fiji’s department of information.

“Fifty years on from a sleepy tropical port, Singapore has become the envy of many in the developed and developing world alike in wealth and progress to say the least. And such has been largely the vision of the late founder.”

“Truly, he has passed on satisfied in the fact that he has made Singapore meritocratic, corruption-free and equal for all races, a legacy that no doubt you will pass on,” Bainimarama said.

Lee Kuan Yew served as Singapore’s prime minister from 1959 to 1990 and then as a senior minister and minister mentor. He died early Monday at the age of 91.