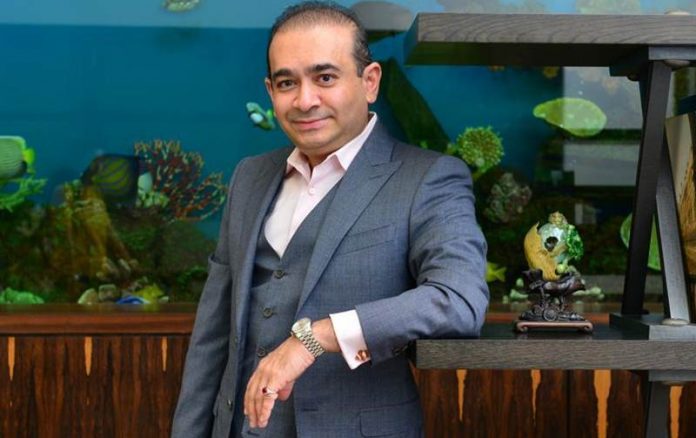 Finally, the law is catching up with conman Nirav Modi, who was recently spotted gallivanting in the streets of London. It is understood that the Westminster court has issued a provisional arrest warrant against the fugitive diamond trader who is accused of defrauding PNB of over Rs 13,000 crore.
This essentially means the countdown has started for Nirav and his arrest is imminent. This would lead to him being produced before a District Judge for being formally charged, following which he is expected to seek bail. The arrest will clear the decks for the start of a trial against him. If the court decides, London will issue an order to extradite him to India. The order can be challenged by Nirav.