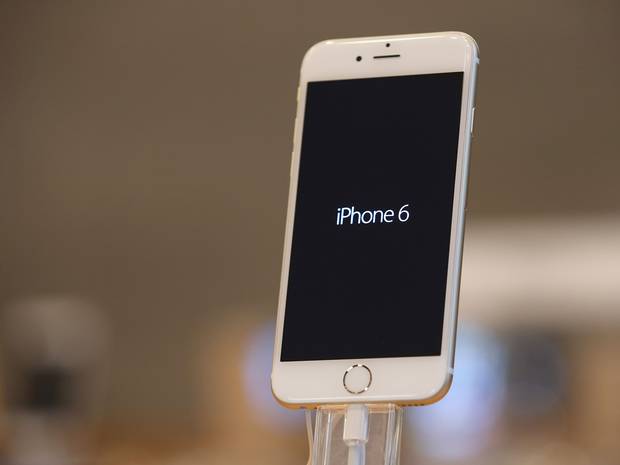 London: US technology giant Apple has said it has stopped selling its products in Russia online due to volitality in the value of the rouble, media reported Wednesday.

The company has stopped sales of iPhones, iPads and other products in the country after its currency fell more than 20 percent this week, BBC reported.

The rouble has lost more than 20 percent this week, despite the Russian government decision to raise interest rates from 10.5 percent to 17 percent to contain the free fall of the currency.

By Wednesday afternoon, after the government intervention, the value of the rouble in exchange market was flat with one dollar for 68 roubles.

Earlier Wednesday, the currency saw an all-time low with one dollar buying as many as 79 roubles.

Apple last month increased its prices in Russia by 20 percent after the weakening rouble left products in the country cheaper than in the rest of Europe.

It has spent around $80 billion trying to prop up its rouble this year, but despite that the currency has lost more than half its value against the dollar since January.

Cheaper oil and Western sanctions over its stance over Ukraine are the chief factors for the rouble’s free fall.