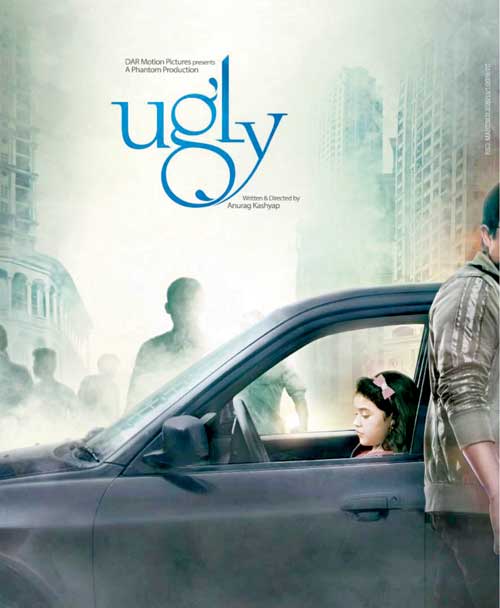 Anurag Kashyap keeps surprising his fans with cinematic wonders but his latest film Ugly can easily qualify as one of the best of 2014 and certainly one of his best films so far. The maker of classics like Paanch (Still unreleased after so many years), Black Friday (2004),No Smoking (2007), Dev D (2009), Gulaal (2009),The Girl In Yellow Boots (2011), Gangs Of Wasseypur (2012) & Bombay Talkies (2013), Anurag Kashyap showcased UGLY at Cannes International Film Festival in 2013 to wide appreciation and won an award at New York International Indian Film Festival as the film was gearing to release in India, however, Anurag Kashyap got into an argument with Censor Board when he refused to put disclaimer over certain smoking scenes in the film. The case went to court resulting in delay and it’s still pending at the Supreme Court when better sense prevailed and Anurag decided to release the film this year as his most ambitious film Bombay Velvet releases next year. Starring Ronit Roy & Rahul Bhatt (Yes, the one who became famous after Aashiqui), the film is a thriller and as per many critics, it is one of the best and could be a sleeper hit as well, however, with PK still going strong and picking steam every day, it seems like an uphill battle but irrespective, the film is a must for all movie lovers and especially those, who love Anurag Kashyap style and his movies. UGLY releases on Friday, December 26th all over! 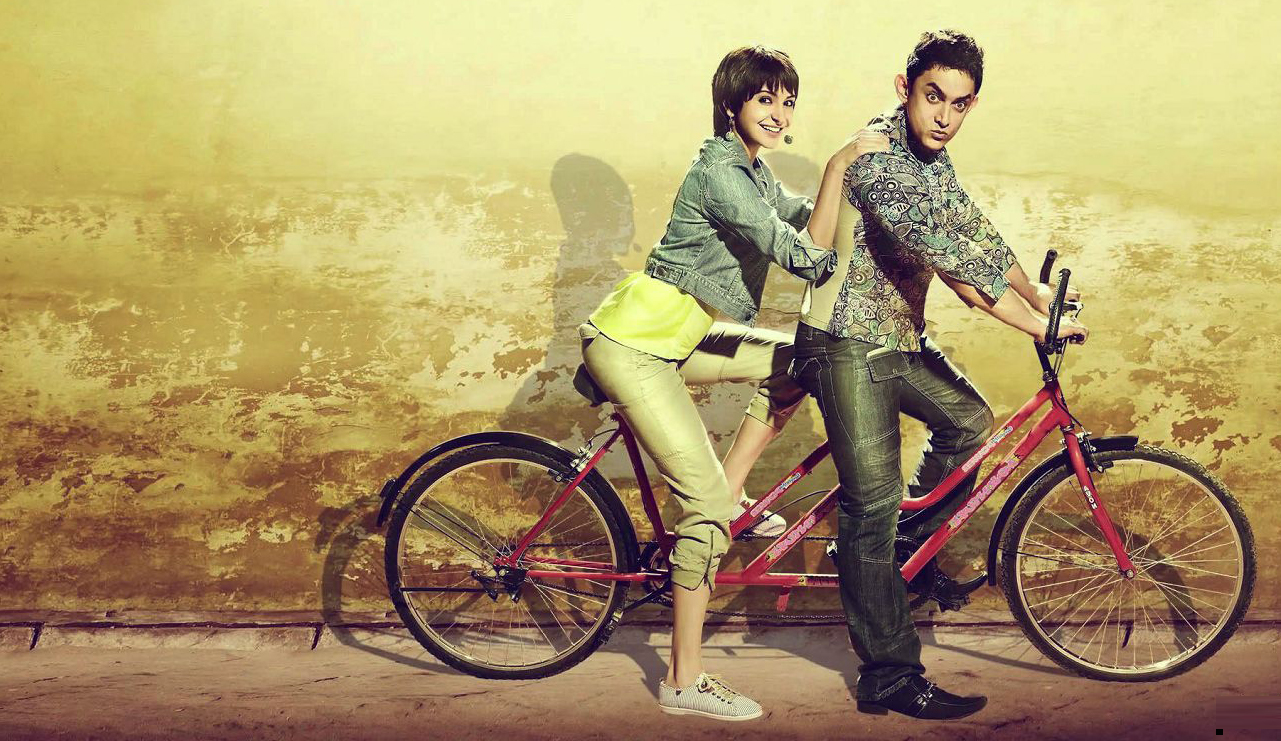 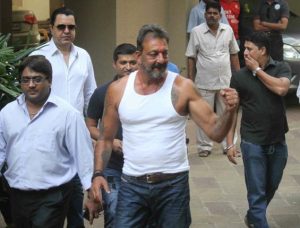 As expected, Aamir Khan’s PK started strong and crossed Rs.100 Crores in just four days and with good word of mouth, could very well beat the opening week collections of Dhoom 3. While cynics are pointing to same story plot as Oh My God and many Hindu organisations are asking for banning the film over certain scenes,the film continues to gather steam and many are hailing the film for reviving Bollywood again. Like Aamir Khan’s 3 Idiots & Dhoom 3, PK is doing exceptionally well in overseas territories and could emerge as the biggest money spinner of all time. Aamir Khan, Anushka Sharma, Ranbir Kapoor (Yes, he’s one of the Aliens as well), Rajkumar Hirani & Vinod Chopra have already had a few success parties but the real party will start now as Sanjay Dutt was released from Yerwada State Prison for 14 days to celebrate Christmas and it couldn’t have been a better timing as Sanjay Dutt, Maanyata, Rajkumar Hirani & Vinod Chopra enjoyed a specially organised show of PK and it’ll sure give more boost to rising fortunes of PK. Will it beat the box-office collections of Kick, the most successful Bollywood film of the year so far, yes, it certainly will and could rewrite some new records as PK mania has started all over!!!

Multilingual film maker K. Balachander, who made over 100 films in his distinguished career in Tamil,Telugu,Hindi & Kannada ,died on December 23rd in Chennai at the age of 84. K. Balachander introduced Kamal 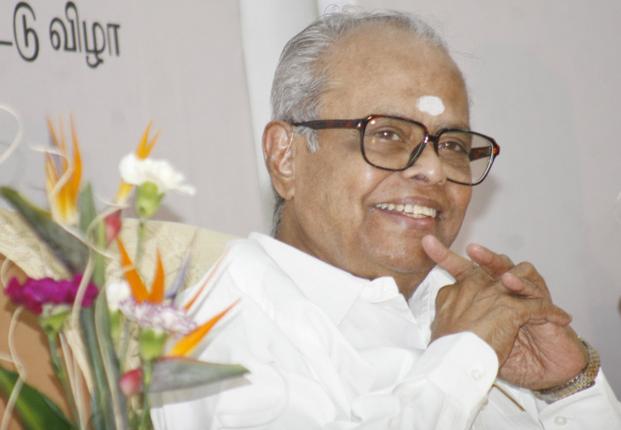 Haasan, Rajinikanth, Prakash Raj along with 63 other artists in his career and many wept openly for their GURU. Some of his prominent Hindi films are Teen Bahuraniyan, Aaina, Lakhon Mein Ek, Main Sunder Hoon, Ek Duje Ke Liye, Zara Si Zindagi &
Ek Nai Paheli. His funeral was attended by many luminaries from all walks of life. 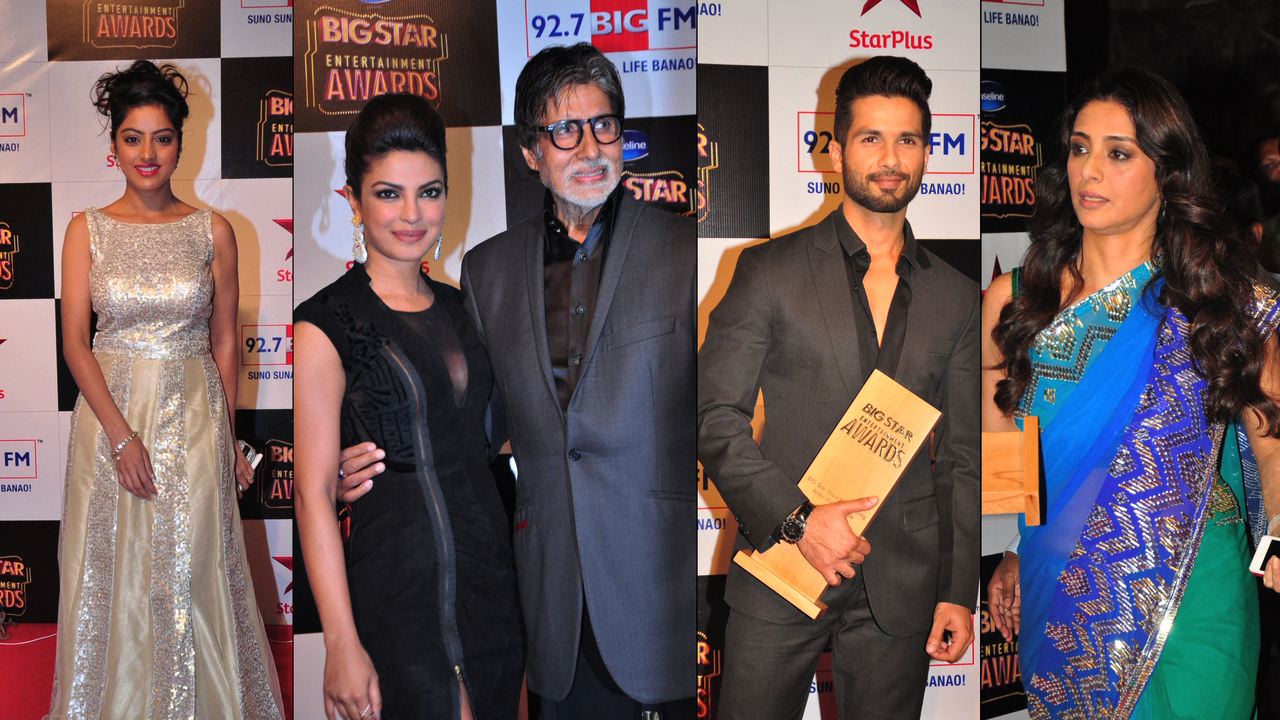 No one was left as almost all bollywood celebrities went home with some awards and the biggest of all were there at Big Star Entertainer Awards 2014 in Mumbai last week. Amitabh & Abhisheik Bachchan both won awards in different categories and once again, Shahid Kapoor & Priyanka Chopra won the best actor (drama) for their superb performances in Haider & Mary Kom.
Finally, it’s time to say good bye but not before reminding you all to watch the conclusion of Yaadein with Fiji Island’s Sumeet Tappoo as he talks about his inspirations on Sunday, Dec.28th at 1 PM on SMC #116 and yes,stay tuned for the Best of 2014 in Bollywood in next week’s edition of Asian Journal as I wish all the readers a very Happy, Healthy & Prosperous New Year to you all! 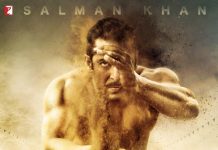 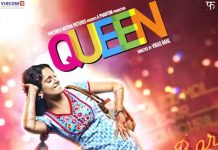 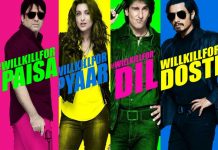