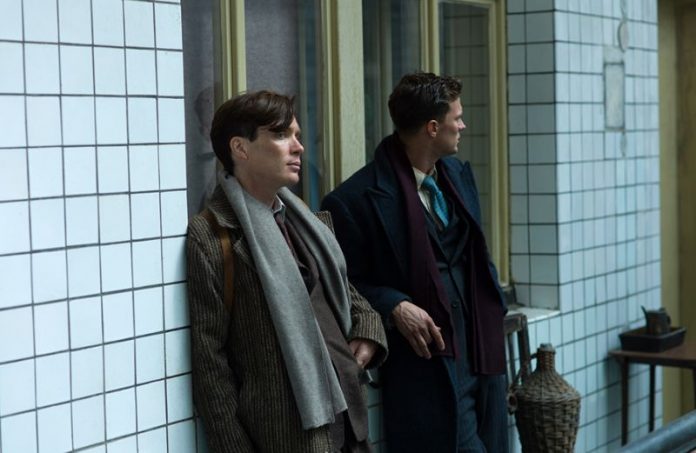 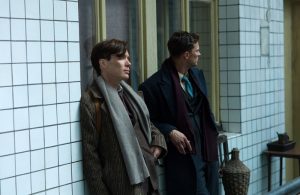 Military missions can be vexing. Throw into the mix a clandestine masquerade and the stakes can be monumental. Allied throw the dice in Hopes of killing a top Nazi mastermind in the thrilling Anthropoid. Taken from a true story engage fully in this Elevation Pictures release now raising temperatures at either the International Village Cinemas or Fifth avenue cinemas. Go to www.cineplex.com to learn more about theatres showing this important insightful view in history

Sound research and a meticulous recreation of this troubled time in the world’s history unfolds in occupied Prague, Czechoslovakia. Resistance to The 1930s Hitler war machine seems futile. Toby Jones heads one element of a dedicated population of dwindling Third Reich resistors. Aware of the grave situation it’s up to the allies to mount a perilous mission behind enemy lines.

Sent to rub out the Nazi’s third highest ranked general are a team of two. Led by Cillian Murphy the idealistic duo and friends carefully plan the take out. Naturally not all goes exactly as planned as the tempo and pace picks up and the bullets start flying.

Well-constructed with good acting and an impressive showing of military might Anthropoid turns into a David versus Goliath confrontation with the fate of the world as we know it left somewhat hanging in the balance.