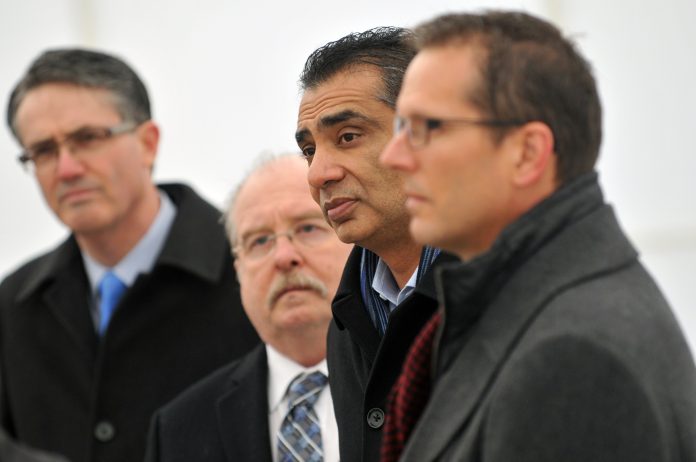 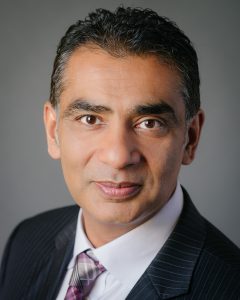 Victoria: BC government has shuffled its cabinet and advanced education minister Amrik Virk has been moved to ministry of technology, innovation and citizens’ services. Andrew Wilkinson is now Minister of Advanced Education.

The news of Virk’s shuffle came hours after BC government released an amended report confirming that he had been involved in the hiring of a former vice-president at Kwantlen Polytechnic University.

In a statement, BC NDP said that the B.C. Liberals are rewarding a minister who broke executive compensation rules and then hid his involvement for months.

New Democrat advanced education spokesperson Kathy Corrigan said, “Minister Amrik Virk broke executive compensation rules while on the board at Kwantlen Polytechnic University, then he went to extraordinary lengths to hide his actions from the public. But rather than removing him from cabinet, the B.C. Liberals are once again protecting their friends, shuffling him to another portfolio.”

BC Premier Christy Clark also made also made changes to Parliamentary Secretaries, which are:

US dollar mixed after sharp rise