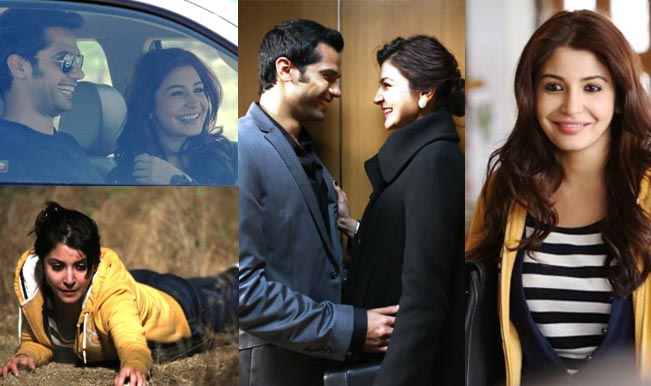 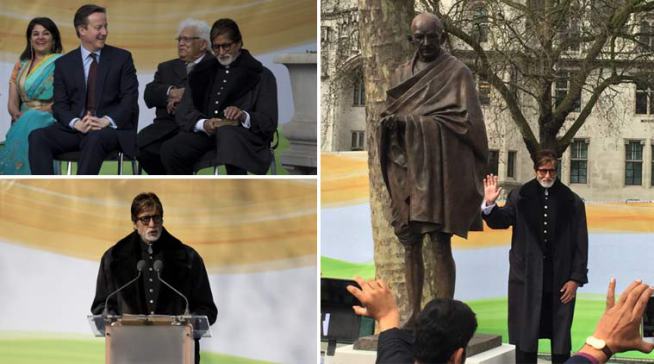 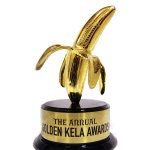 Award season may have been over but the ‘Worst in Bollywood’ has just been announced and like in the previous years, this year’s Worst Actress award has gone to Sonakshi Sinha again for Lingaa , Action Jackson & Holiday. Arjun Kapoor won the Worst Actor award for Gunday while Sajid Khan’s Humshakals walked away with the Worst Film award, and here’s the list of the Worst In Bollywood 2014 …. 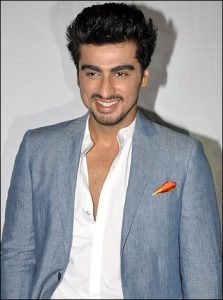 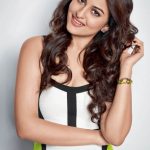 Golden Kela Awards 2014 ..
Worst Film … HUMSHAKALS
Worst Director … PRABHU DEVA for ACTION JACKSON
Worst Actor … ARJUN KAPOOR for GUNDAY
Worst Actress… SONAKSHI SINHA for all of her 2014 films
Worst Debut … TIGER SHROFF for HEROPANTI
Most Irritating Song of the YEAR… Blue Hai Pani… YO YO HONEY SINGH
Most Convincing Looking ALIEN… HAPPY NEW YEAR. WHY ARE YOU STILL TRYING …SONAM KAPOOR None of the WINNERS showed up to collect their trophies!!!

ANUSHKA is on cloud nine after critics and boyfriend Virat Kohli gave thumbs up to her maiden production. Directed by Navdeep Singh of Manorama Six Feet Under fame, the film collected Rs.22 Crores in the first week and with not much competition, it’s expected to do well in the second week as well. Meanwhile, Phantom’s Hunterrr & Dilliwali Zaalim Girlfriend opens this week as the World Cup Cricket 2015 continues to be the first choice of all Indians especially with India making the Semi-Finals. KVP Entertainers wishes the entire Ismaili, Afghani & Iranian community a very HAPPY NAVROZ as they celebrate their New Year and ADNAN SAMI is joining the celebrations on Sunday, March 22nd at Vancouver’s QUEEN ELIZABETH THEATRE @ 7 PM for an evening of music, dances & food, and with that, it’s time to say good bye but not before reminding you all to watch this week’s YAADEIN featuring NANDA JI, who passed away on March 25th, on SMC #116 on Sunday, March 22 @ 1 PM. NAVROZ MUBARAK !

The Long Wait is over ….
After 10 long years, Adnan Sami, ‘The King of Romantic Ballads’, is coming to perform at Vancouver’s iconic Queen Elizabeth Theatre on Sunday, March 22 for what many are calling as ‘ Concert of the Year’. After rocking Toronto & Atlanta, where huge crowds greeted him with rapturous applause and thundering ovations, Adnan Sami will enthrall audiences in Vancouver on Sunday, March 22nd after yet another sold out concert in San Jose, USA. ADNAN, who will be celebrating Navroz, the New Year of Ismaili & Afghan community, is bringing the finest musicians of Coke Studio to their first ever North American tour and promises a once in a life-time experience. As per promoter KAMAL SHARMA, who’s presenting Adnan Sami with SURREY HONDA & KVP ENTERTAINERS, the graceful dancers of Shiamak Vancouver, who earlier rocked Vancouver in Kamal’s Video Palace presentations of MOHIT CHOUHAN & MAMTA SHARMA and SHREYA GHOSHAL, will start the NAVROZ CELEBRATIONS and will be followed by the soulful singing of Indo-Pak band NaQsH featuring DAKSH KUBBA and other talented musicians. World renowned Bharat Natyam dancer SUJIT VAIDYA, along with KARIMA ESSA, ASHRUTI & DEVIKA VISHWANATHAN are some of the other dancers participating while NANAK FOODS will be serving their famous RAS MALAI & ANGOORI GULAB JAMUN at the intermission to be part of Navroz Celebrations. With Adnan singing his new & old numbers to the music of Coke Studio musicians, the evening promises to be a memorable one as KAMAL SHARMA announced that one dollar from the sale of every ticket, like in his previous concerts, is going to BC CHILDREN’S HOSPITAL FOUNDATION. Tickets at $ 35, 45,55,65,75 & 100 are available at KAMAL’S VIDEO PALACE ( 604-592-9777 ), SHAAZ VIDEO ( 604-439-0463 ) or can be purchased on line from www.vtixonline.com . For more information, please phone KAMAL SHARMA at 604-833-1977 or visit www.kamalvideopalace.com