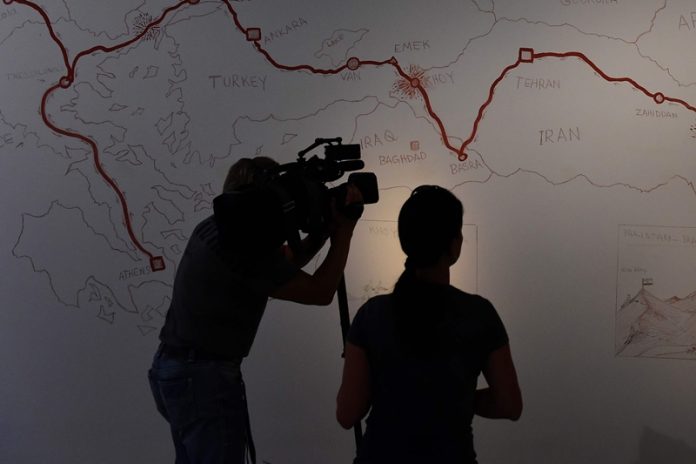 Chennai: An independent journalist from America, Mark Scialla, who had come to India on a tourist visa but worked on a report related to the closure of Vedanta’s Sterlite Copper unit in Thoothukudi in Tamil Nadu, was on Tuesday deported. Scialla, who specialises in environmental issues, had contributed to several leading global medial organisations, including the Al Jazeera and The Guardian.

I issued a ‘Leave India Notice’ to Scialla, who had violated the condition of his tourist visa by undertaking professional work here,” said Thoothukudi Superintendent of Police Murali Rambha, who is the Foreigner Registration Officer of the district. Scialla was on Sunday detained for several hours by the Thoothukudi police after the police came to know that he was meeting many stakeholders and local villagers and asking them about the closure of the Sterlite Copper plant.