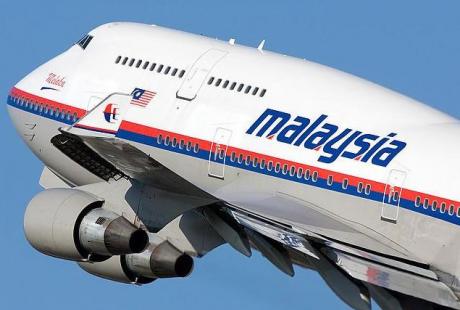 The wreckage found on Wednesday in Reunion, a French territory about 600 km east of Madagascar, resembled a flaperon — a moving part of the wing surface — from a Boeing 777. Also found was the remains of a battered suitcase.

He, however, said it was too early to draw conclusions until there was solid proof that the debris belonged to the missing aircraft.

Martin Dolan, head of the Australian agency coordinating the underwater search for the plane, told CNN that he was “increasingly confident, but not yet certain” that the debris was from MH370.

Aviation investigators still have to make a definitive judgement on whether the item, which appears to be a wing component, was from the aircraft that disappeared on March 8 last year, with 239 people aboard, while on its way from Kuala Lumpur to China’s Beijing.

According to a report in The Telegraph, two mysterious bottles also washed up near the suspected MH370 debris. One was a bottle of Nongfu Spring mineral water, which is sold in China.

The second bottle was an unidentified brand of cleaning product, which appears to have come from Indonesia.

The Guardian reported that an identifying number, BB657, found on the flaperon should allow investigators to quickly confirm whether, as specialist aviation websites appeared to demonstrate, the part did originate from a 777.

The piece of wreckage will be sent to Toulouse, in France, on Saturday.

Aviation investigators from the Toulouse-based body, the General Directorate of Armaments, will analyse it next week.

The French defence ministry said it would then be analysed at special defence facilities.

Motorcyclist face a fine of $109 for unnecessary noise under...