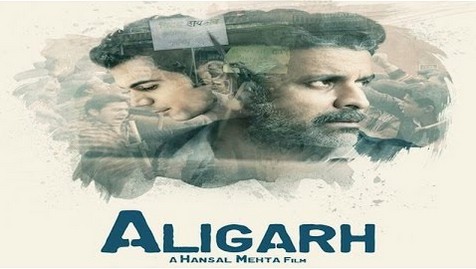 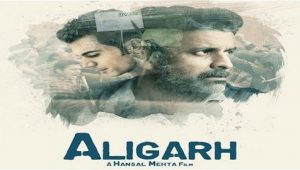 Shrinivas Ramchandra Siras, well known Indian linguist & Professor of Marathi language and head of the Department of Modern Languages in Aligarh University, was caught having consensual sex with a rickshaw puller on a TV sting by hired journalists and subsequently was suspended for bringing disrepute to the University, and though Professor Siras fought and

won the case, he was found dead on April 8,2010 at his home in mysterious circumstances with police ruling it as a case of suicide. Years after, well known director HANSAL MEHTA of film SHAHID fame, has mustered the courage to present the case of Professor Ramchandra Siras, who became a victim of homophobia which still exists towards the Lesbian Gay Bisexual & Transgender community in India to the general public and the debate against the draconian Section 377 (As per Section 377 of Indian constitution, any sex other than between man and woman, is punishable by law) has opened up again! 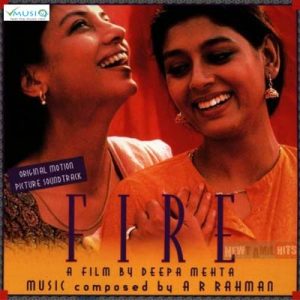 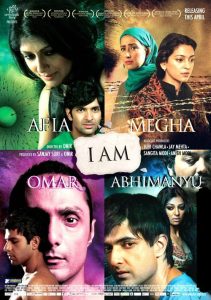 Men and women have been having sex amongst themselves for centuries in India and there’s ample proof at the carvings of Khajuraho temples and literature found at various places and yet the Indian society fails to accept it and continues to reject it. Same sex subjects are considered taboo and perhaps explains that why not many have been attempted in Bollywood so far. Kamal Amrohi gave a hint of lesbianism between Razia Sultan Hema Malini and her maid Parveen Babi in his complex RAZIA SULTAN (1983) but it was overshadowed by her love for slave Yakut Dharmendra and it’s said that most of the intimate scenes between Hema Malini & Parveen Babi were edited from the final release. Deepa Mehta was courageous enough to show the bold and intimate love scenes between Shabana Azmi & Nandita Das as the two dissatisfied sister-in-laws in her controversial film FIRE (1996) but the film had to face the ire of Indian public as many theatres were vandalised and burnt and finally it was withdrawn from theatres. Onir touched upon the gay sex subject in beautifully made film MY BROTHER NIKHIL (2005) with Sanjay Suri, Purab Kohli & Juhi Chawla and did it again in the sensitive I AM (2010) with 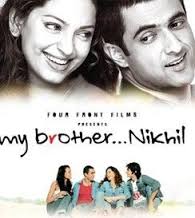 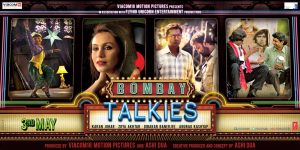 Rahul Bose but these films were applauded at the festival circuit only and hardly noticed by the general public. Karan Johar, perhaps one of the most vocal champion of India’s LGBT community in Bollywood, made the entertaining DOSTANA with Abhishek Bachchan & John Abraham as the perceived gay friends and after several instances of gay relationship in many films, directed one of the episodes in BOMBAY TALKIES (2013) about the coming out of closet Randeep Hooda but like before, the film was appreciated by classes but the masses hardly noticed it. Madhur Bandarkar too depicted lesbian relationship in very subtle way in award winning films like FASHION, PAGE 3 and HEROINE but Hansal Mehta’s ALIGARH tackles the subject head on and the perceived homophobia surrounding the case of Professor Shrinivas Ramchandra Siras which eventually took his life. The very fact that the age old Section 377, which was repealed by High Court in 2009 and brought back by the Supreme Court in 2013, still exists in modern India is a clear indication that homophobia still exists in India and its high time that Hansal Mehta’s ALIGARH (2016) with MANOJ BAJPAYEE, RAJKUMAR RAO & AASHISH VIDYARTHI is watched by as many people as possible so that no other Professor Siras has to die for their sexual preference in ‘ Shining India ‘ anymore!

Sanjay Dutt gets royal welcome as he’s released from prison!!! 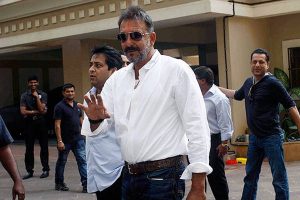 FEBRUARY 25,2016 is one date that SANJAY DUTT and his fans will not forget for a long time as Sanju Baba was released from Pune’s Yerwada Jail ahead of time for exemplary behaviour and it was Sanjay Dutt hysteria all over. Wife Maanyata Dutt and director Rajkumar Hirani received the ‘ Khalnayak ‘ and a chartered plane brought them to Mumbai from Pune. Sanjay’s first visit was to Siddhivinayak temple and then to his mother Nargis’s grave at Pali Hill cemetry amongst the throng of press photographers and scores of fans. With Salman Khan’s four bodyguards around him, Sanjay then went to Salman Khan’s Panvel farmhouse to celebrate the night and to ponder over his future. Welcome Back banners were seen around Sanjay Dutt’s Bandra residency and it was celebratory mood all over. Khalid Hakim’s Hotel Noor Mohammadi served CHICKEN SANJU BABA free all day while BHAIJAANZ Restaurant, a favourite of Salman Khan, served BHAI BABA CHAL MERE BHAI free all day to celebrate Sanjay Dutt’s release. Bollywood stars tweeted to welcome one of their own and amongst the first was Rishi Kapoor, Juhi Chawla, Mahesh Bhatt & Subhash Ghai. Welcome back SANJAY DUTT and we certainly hope that this new phase of your life would be the sweetest one! 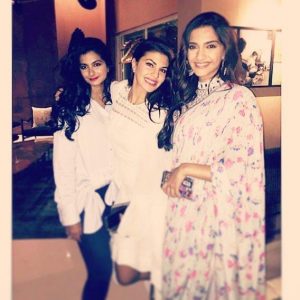 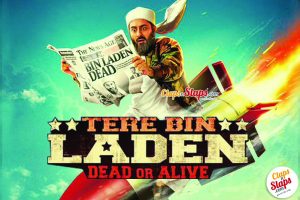 With glowing reviews by almost all critics, many are questioning the wisdom of Pakistani Censor Board in banning the release in Pakistan, however, NEERJA is breaking records all over and has been declared the second big hit of 2016 after AIRLIFT. Though the film started slow on Friday, the word of mouth spread like wild fire and the first week collection surpassed all expectation as the film grossed more than Rs.37 Crores in first week. With tax free announcement in Maharashtra and more states expected to follow the suit, it’s now said that it could be the biggest hit of Sonam Kapoor’s career as NEERJA gets stronger day by day! Meanwhile, Surreyite’s NEERU BAJWA’s first production CHANNO has been declared a hit as well as the film outperformed NEERJA in Canada & New Zealand and amassed a huge sum in India & abroad and it’s now being said that it could be huge a hit as ANGREJ! Well, congratulations Neeru Bajwa and the entire team

Turning beer into a career at KPU Langley – By Whitney...