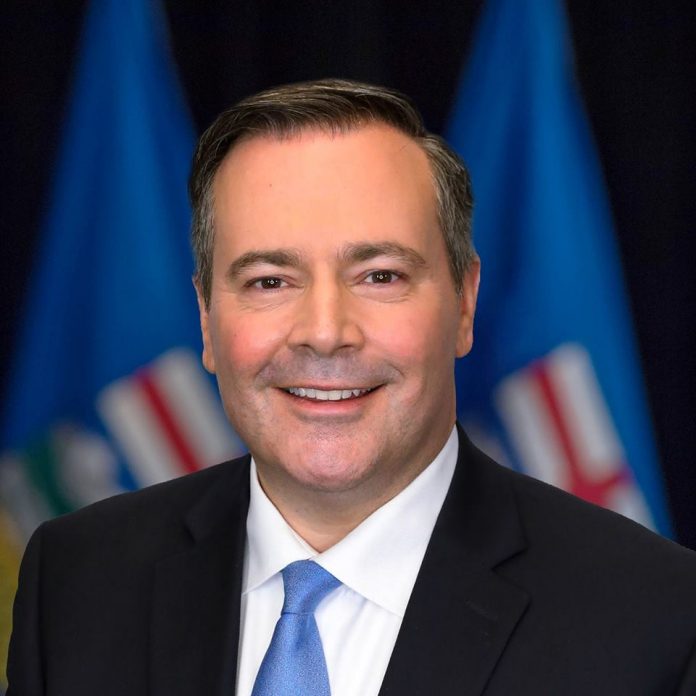 Edmonton: The Alberta government is proposing to change the rules on charter schools and home-schooling.
Bill 15 introduced Thursday would allow a group seeking to establish a new charter school to bypass the local school board and apply directly to the government.
“The Choice in Education Act will protect and expand student access to the full range of schooling options while strengthening parents’ rights as primary decision makers in choosing their kids’ education,’’ Premier Jason Kenney said.
“The bill also reduces red tape for the creation of new charter schools including vocation-focused charter schools.
“We are paving the way to reinvent the vocational high school because we believe as Albertans that practical and experiential learning like vocational learning can prepare young people for fulfilling lifetime careers.’’
Charter schools are independently run, non-profit public schools that provide education in a different or enhanced way, such as an all-girls school or a school for the academically gifted.
Alberta has 13 charter schools, most in Edmonton and Calgary.
Kenney’s government lifted the long-standing cap on charter schools last year.
The bill would also allow unsupervised, unfunded home-schooling. Home-schooling parents would have to submit a plan to achieve an acceptable appropriate level of learning outcomes.
NDP education critic Sarah Hoffman said the bill misses the mark and furthers a government agenda to bleed resources from public schools.
“What Alberta parents are telling me they want is a properly funded education system with a modern curriculum and with no barriers to education,’’ said Hoffman.
Jason Schilling, head of the Alberta Teachers’ Association, said the legislation doesn’t do much to improve school for most students but said he is pleased the bill doesn’t introduce a voucher system for private schools.
“Parents in Alberta already have significant choice, and the vast majority choose public education,’’ said Schilling.
“In Alberta, public education includes schools in public, separate and francophone school divisions; 93 per cent of Alberta’s students attend those schools. We believe that parents and teachers want to see those students supported most.’’
On home-schooling, Schilling said, “unsupervised home education should be a concern to all Albertans. A child’s right to a quality education must not be sacrificed in the name of parental choice.’’
If passed, the bill would take effect Sept. 1.