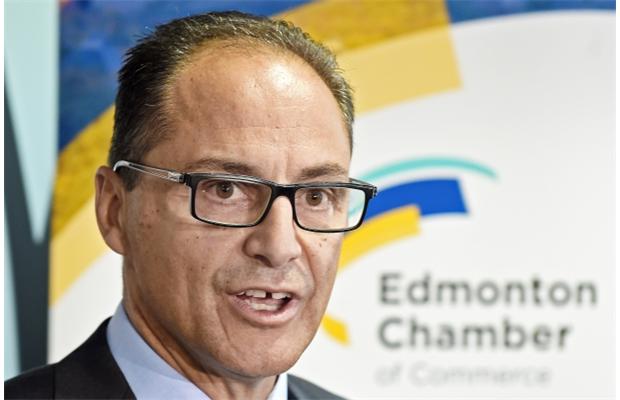 EDMONTON: Alberta’s finance minister says the province is on track to record a $5.9-billion deficit this year as the oil crunch hits families and businesses.

Joe Ceci has released figures for the first three months of the 2015-16 fiscal year which began April 1.

Revenue for the year is forecast at $44.3 billion, driven by higher than expected oil revenue in the first-quarter, more money from personal and business taxes and a lower Canadian dollar.

However, the figures may move down in the next update as the benchmark North American price for oil fell sharply in August.

Oil and gas investment is expected to fall more than 30 per cent, and there are sharp declines in retail sales, particularly for new cars and trucks.

Bomb threat at a High School in Cochrane, Alberta