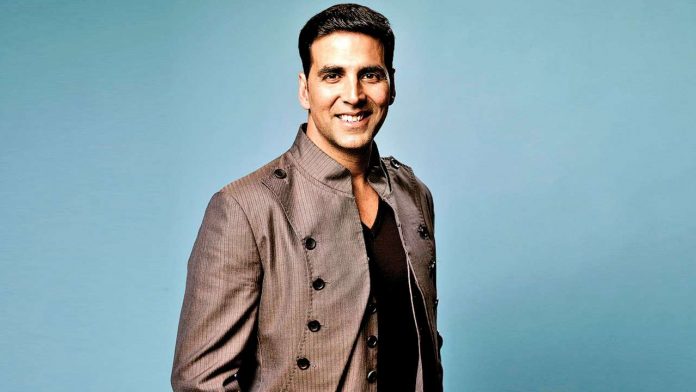 Actor Akshay Kumar who is known for his well-disciplined routine, broke his cardinal rule of working only eight hours a week and recommended the team ‘Bell Bottom’ to pull off a double shift.

Currently being shot in the beautiful highlands of Scotland, it happens to be the first Bollywood film post the pandemic to fly a massive large cast and crew in a chartered plane to Scotland.

Aware of the precious time lost to the initial 14 days of quarantine after landing in Scotland, Akshay realised the financial hit the producers would have to take, given the huge size of the unit.