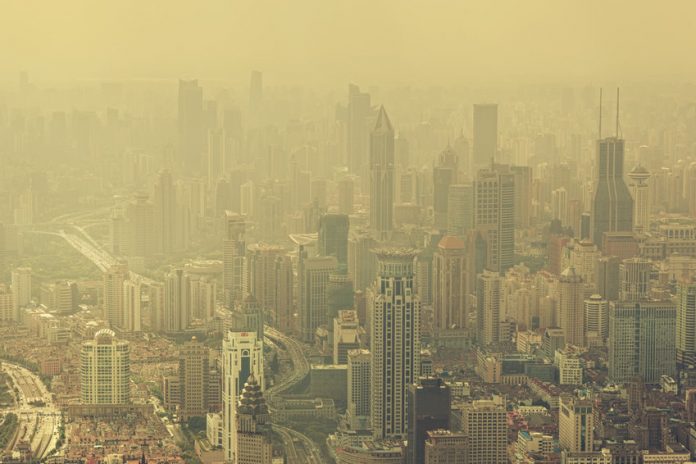 New York, Sep 15 (IANS) Even minuscule increases in the amount of tiny chemical particles — by 10 micrograms per cubic metre of air, for example — lead to roughly a 10 percent increase in risk of death due to heart disease, says a study.

For non-smokers, the risk increase rises to 27 percent in cases of death due to respiratory disease.

According to Thurston, fine particles can contribute to the development of potentially fatal heart and lung diseases because they slip past the body’s defences and can be absorbed deep into the lungs and bloodstream.

They are not sneezed or coughed out the way larger natural particles, like airborne soil and sand, are removed from the body’s airways.

Moreover, fine particles are usually made of harmful chemicals such as arsenic, selenium, and mercury, and can also transport gaseous pollutants, including sulphur and nitrogen oxides, with them into the lungs, Thurston said.

The researcher evaluated data from a detailed health and diet survey conducted by the US National Institutes of Health (NIH) and the American Association of Retired Persons (AARP). The NIH-AARP study involved 566,000 male and female volunteers, ages 50 to 71, from California, Florida, Louisiana, New Jersey, North Carolina, Pennsylvania, and the metropolitan areas of Atlanta and Detroit.

Analysing information gathered about the participants between 2000 and 2009, the researchers calculated the death risk from exposure to particulate matter.

They also took into account information about the amount and type of particulate matter from the US Environmental Protection Agency’s Air Quality System and other databases.

The study was published online in the journal Environmental Health Perspectives.