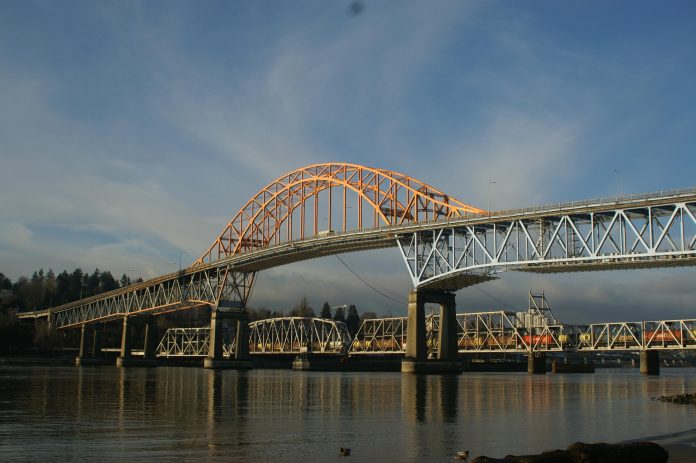 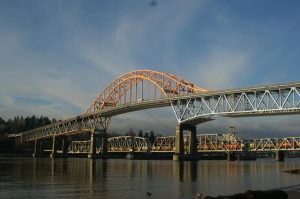 Vancouver: A report to Translink warns an aging bridge in Metro Vancouver may not be able to withstand an earthquake or even a powerful wind storm and must be replaced, or closed, in less than a decade.

The recommendations are contained in a report from Sany Zein, Translink’s acting vice-president of Infrastructure,Management and Engineering.

It says a feasibility study is underway to determine if systems can provide advance warning of wind storms or earthquakes powerful enough to affect the bridge.

But Zein also warns that any upgrades would be technically challenging and too expensive for serious consideration.

The report says the lifespan of the bridge _ which is used by more than 80,000 vehicles every day _ is estimated at about seven years.

“Management does not consider the existing bridge as viable from a risk and financial management perspective beyond the 2023-2024 time frame,” Zein writes.

He also advises Translink that if a clear source of funds for a new bridge is not identified by the third quarter of 2017, staff must begin making plans to close the crossing and divert traffic elsewhere.