Badal, however, did not clearly specify who should provide the matching gesture.

The Indian Army had launched Operation Bluestar at the Harmandar Sahib complex in Amritsar in June 1984 to flush out heavily armed Khalistani terrorists.

Badal thanked the Canadian leader for offering an official and fulsome apology for the tragic Komagata Maru episode on Wednesday in the House of Commons and said Trudeau’s gesture showed “great political sagacity, statesmanship and a genuine concern for human values”.

The chief minister said he hoped that “leaders and governments all over the world will try to follow the great example set by the Canadian prime minister in offering apology for the past actions to remove distortions in history”. 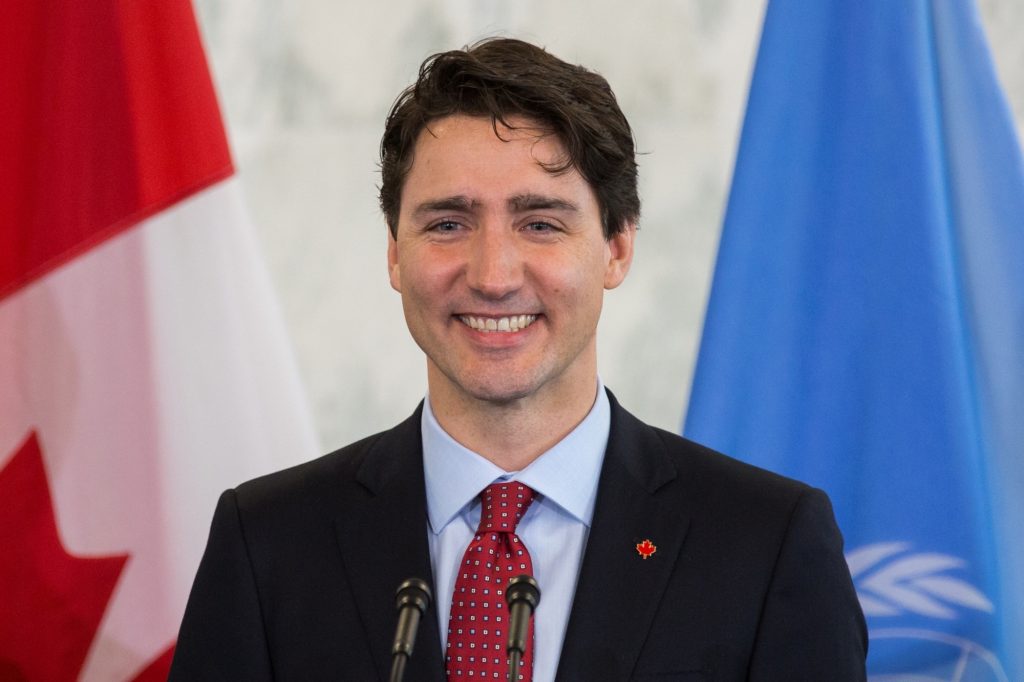 “History can neither be re-written nor forgotten. But it can certainly be transcended, and this is the way to do it. Events of 1984 in Punjab are such instances in history that demand a matching gesture,” Badal said in a statement here.

The Komagata Maru was a Japanese ship hired by Malaysia-based rich Sikh Baba Gurdit Singh to bring 376 Indians, mostly Sikhs, to Canada to challenge the racist laws of that time in 1914.

The Canadian government of the day refused to allow the passengers to disembark. Komagata Maru remained in the harbour for two months. On July 23, 1914, the Komagata Maru was escorted out to sea by a Canadian naval cruiser and returned to India, where 20 people were killed as they tried to disembark while others were jailed.

In his apology, Trudeau said: “Canada’s government was, without question, responsible for the laws that prevented these passengers from immigrating peacefully and securely. For that, and for every regrettable consequence that followed, we are sorry.”

“Today — while knowing that no words can fully erase the pain and suffering experienced by the passengers — I offer a sincere apology on behalf of the government for the laws in force at the time that allowed Canada to be indifferent to the plight of the passengers of the Komagata Maru.”

The Canadian prime minister said: “The Komagata Maru incident is a stain on Canada’s past. But the history of our country is one in which we constantly challenge ourselves, and each other, to extend our personal definitions of who is a Canadian. We have learned, and will continue to learn, from the mistakes of our past. We must make sure to never repeat them.”

Modi thanks Sharif for helping evacuate Indians from Yemen