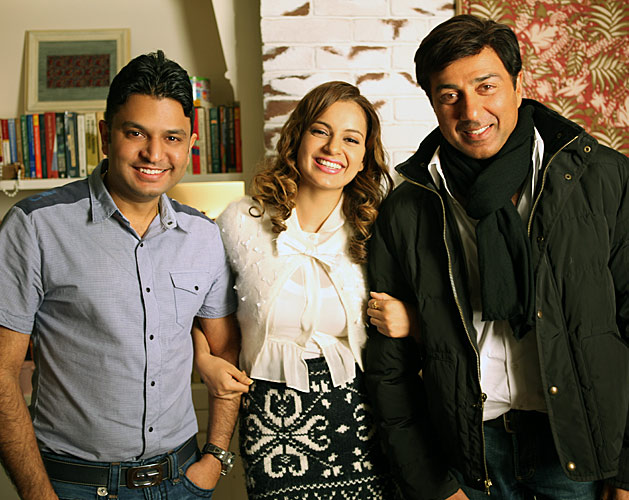 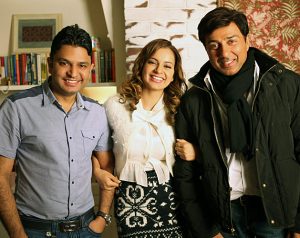 Mumbai, July 7 (IANS) Actress Kangana Ranaut, who had slapped a legal notice on producer Bhushan Kumar for attempting to release her film “I Love NY” without her permission, on Tuesday joked about the issue saying the movie will scrape through.

At an event to endorse an automobile brand, Kangana neither said anything about her notice nor about any issues related to the film’s release.

“We weren’t approached to promote the film. And Bhushan sir has released the film. He is telling me film ‘nikal jayegi’ (will scrape through). He is talking just like a doctor who tells a patient to close his or her eyes before giving him an injection, saying ‘nikal jayegi’. So I said fine,” the actress said.

The release of “I Love NY” was stuck for a couple of years due to various reasons. The producers were reportedly unhappy with the way the film shaped up. There were also certain reports about lead actor Sunny Deol refusing to dub his portions.

The film — directed by Radhika Rao and with music by Pritam — will now releasing on July 10.

Kangana had said in her notice that the filmmakers did not take her permission for releasing it, and that they were riding piggyback on her current golden run at the box office with “Tanu Weds Manu Returns”.