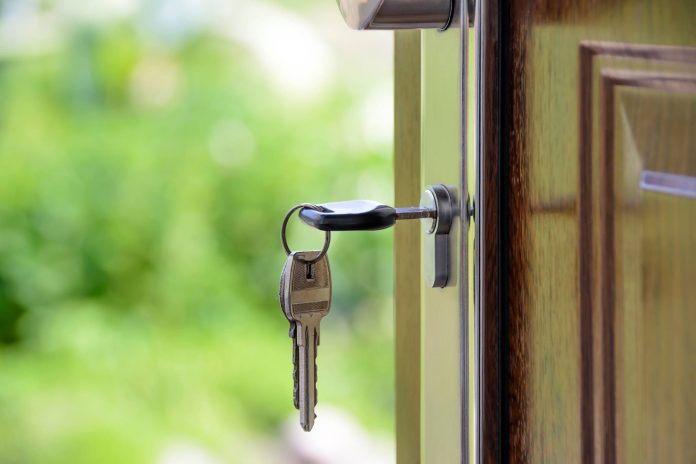 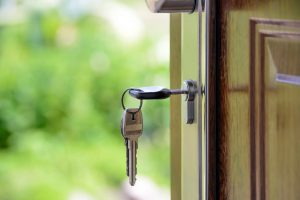 “British Columbia has always welcomed the world’s best and brightest, where they find a place that embraces them,” said Premier Clark. “Our growing tech sector depends on the Provincial Nominee Program, and that’s why we’re removing barriers, so they can get to work, create jobs, and help build B.C.”

The property transfer tax exemption will be available to B.C. provincial nominees who purchase a principal residence in Metro Vancouver. Existing B.C. provincial nominees who purchased a principal residence on or after Aug. 2, 2016, will be able to apply for a retroactive exemption. Application forms are available on the government’s website.

“Together with other housing affordability initiatives introduced by the provincial government, the additional property transfer tax has helped moderate prices and create the conditions that are allowing housing supply to catch up to demand,” de Jong said. “We are now in a position to provide targeted relief to help ensure our province continues to attract skilled workers and entrepreneurs who want to invest and start businesses here.”

The Province is also extending rebates of the additional property transfer tax to foreign nationals who became permanent residents or Canadian citizens within one year of purchasing a principal residence. To be eligible, they must continuously reside in the property as their principal residence for one full year.

The Province estimates that one-third of the nearly one million job openings expected by 2025 will need to be filled by immigrants. While the Province’s priority remains ensuring B.C. workers are first in line for the job opportunities, even if every eligible British Columbian was trained there would not be enough workers to fill those openings.

CRTC launches two weeks of hearings into how to change TV...