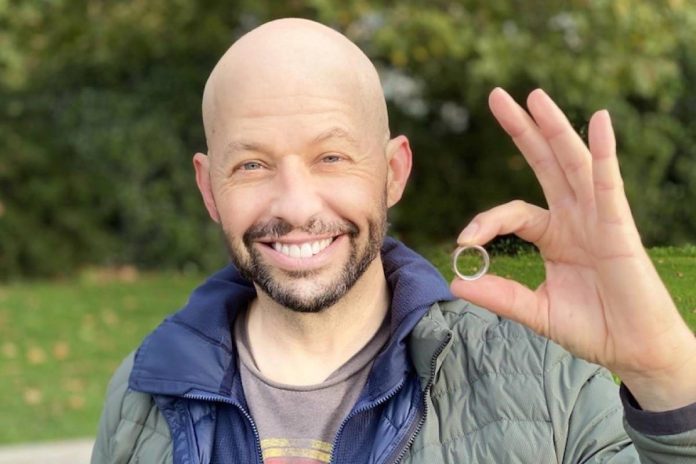 By Nick Wells
The Canadian Press

Vancouver: An actor is sharing his gratitude towards a Vancouver service specializing in finding lost rings after losing his own wedding band, kicking off a panicked search attempt.

Jon Cryer, known for his role in the television series Two and a Half Men, was walking along Vancouver’s seawall to meet up with castmates, on Friday when he lost his wedding ring.

“I pulled my hand out of my pocket and heard a ‘ping!’ To my left. I walked a couple more steps and realized my wedding ring was gone…,” he wrote on Twitter.

Cryer said he frantically searched for the missing wedding band but rain and a lack of working lamp posts hindered his efforts.

Losing the ring was especially hard, due to COVID-19 travel restrictions restricting him from seeing his wife regularly while filming in Vancouver, he wrote.

He returned Saturday to search through a muddy section of grass he believed the ring could be in, but didn’t have any luck.

Cryer turned to a company called the Ring Finders, that specialize in searching for rings and other lost valuables, to help him in his quest.

“In my mind, I’m thinking ‘there’s a 95 per cent chance it was probably dropped where someone could’ve seen it’,” said Chris Turner, who founded the company in 2009.

But the pair were lucky.

Turner says it took him three minutes to locate the ring using a metal detector.

The ring was found buried in a clump of grass near to where Cryer had searched on Saturday.

“This one surprised me. The odds of that ring making it to the grass, not only the grass, the deepest part of the grass … I was just astonished. I was like ‘the gods are on his side for sure’,” he said.

Cryer said he’s stunned at how quickly the ring was found.