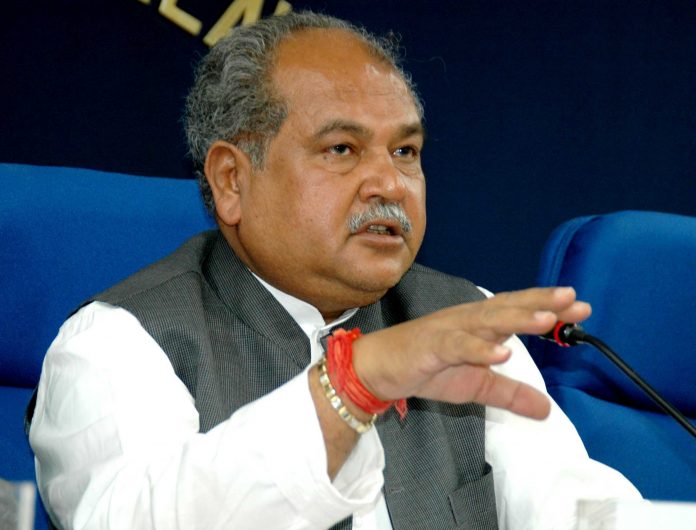 Indore, Aug 24 (IANS) Union Steel and Mines Minister Narendra Tomar on Monday claimed “Acche Din” (good times) was never a BJP slogan in the 2014 general elections and was attributed to it by social media users.

“It started on social media that ‘Acche Din’ will come and (Congress vice president) Rahul Gandhi will have to go and people attributed to it to the BJP. We accept it in all humility but it was never our slogan,” he told media persons to questions if in light of rising prices, especially of onions, the Bharatiya Janata Party’s poll slogan was still valid.

Tomar, who was state unit chief before becoming union minister, said those people who say ‘Acche Din’ have not come, should adopt a constructive approach and then they will understand the situation.

Body found in the water by Richmond RCMP