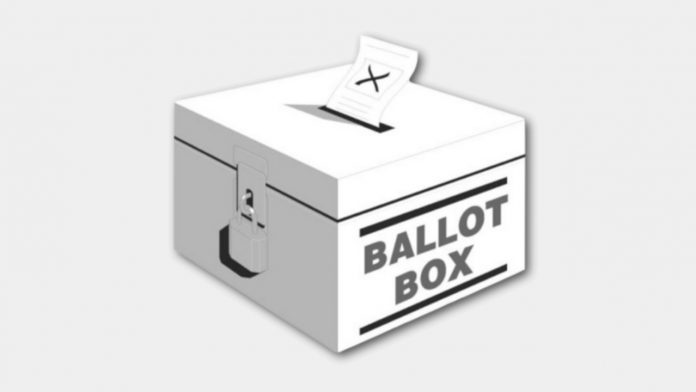 The Canadian Press
Vancouver: For the first time in British Columbia’s modern history, a provincial election will be decided by the tens of thousands of absentee ballots that are usually an afterthought for most people.

After advance and general voting ballots were counted on Tuesday, Christy Clark’s Liberals squeaked out a minority government with 43 seats compared with the NDP’s 41 and the Greens’ three.

But more than 176,000 absentee ballots are still to be counted and a handful of seats were decided by fewer than 300 votes, including Courtenay-Comox, where the NDP won by just nine votes.

The Liberals need only one more seat for a majority government, but Elections BC has until May 24 to release the final results.

The final count has flipped individual seats before, but political scientist David Moscrop of the University of British Columbia says this is the first time in memory that absentee ballots have generated this level of anticipation.

In Courtenay-Comox, there were 3,500 absentee ballots cast in 2013 and they slightly favoured the NDP, tightening Liberal Don McRae’s margin of victory by less than one percentage point.