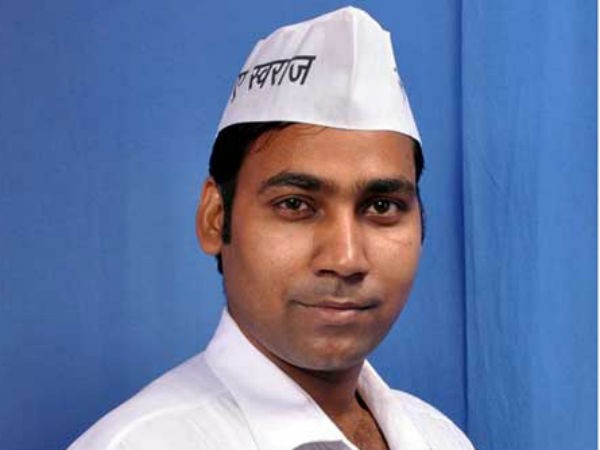 Metropolitan Magistrate Richa Parihar sent Kumar to one-day judicial custody to Tihar Jail after he was presented in her court.

Kumar’s bail application will be heard on Tuesday.

Meanwhile, Delhi police told the court that they slapped fresh charges of criminal breach of trust, destruction of evidence and criminal intimidation against the legislator.

Manoj Kumar, who represents Kondli constituency in east Delhi, was taken into custody on July 9 on charges of land grabbing and cheating.

He faces seven cases in all. An FIR in the land grab case was filed about a year back and in the assault case in May this year.