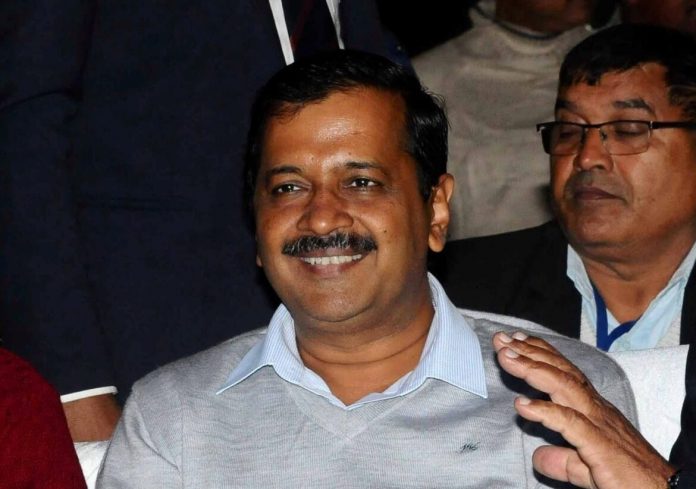 Chandigarh: Despite a virtual split in the leadership of its Punjab unit, the Aam Aadmi Party (AAP) will contest all 13 Lok Sabha seats in Punjab, party leader Arvind Kejriwal announced.

“People want a change. They are fed up with the Modi government. The BJP will lose in the Lok Sabha elections,” Kejriwal told the media in Sangrur.

The AAP has already announced the names of five candidates for Lok Sabha seat in October. These seats are Sangrur, Faridkot, Hoshiarpur, Amritsar and Anandpur Sahib.

There are 13 Lok Sabha seats in Punjab. The Congress is in power in the state since March 2017.