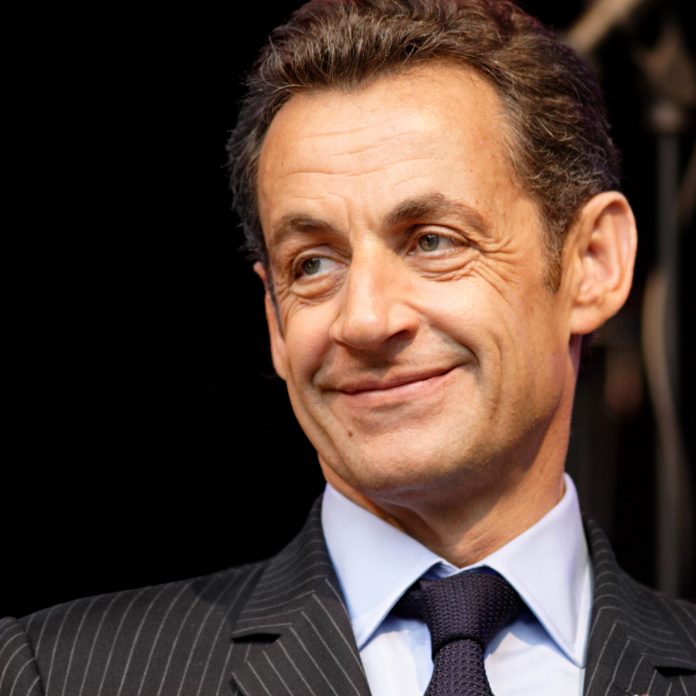 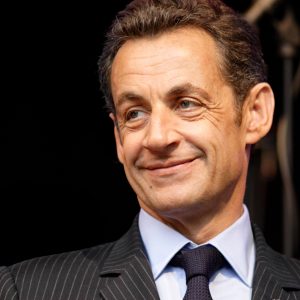 Paris: A survey conducted by the Elabe institute for French channel BFM TV revealed on Tuesday that eight out of 10 French citizens do not want former President Nicolas Sarkozy in the Elysee Palace in 2017.

The figures were released only one day after Sarkozy announced his intention to run for president in the 2017 presidential elections, Efe news reported.

A total of 79 per cent of 1,000 respondents said that they do not support the idea of Sarkozy taking part in the French presidential elections.

Sarkozy announced his intention to run for president in his book “Everything for France”, to be published on Wednesday.

The former President posted on his official Facebook page that he feels he has the strength for “this new battle”.

France will hold the first round of the election on April 23, while the second will be on May 7, 2017.