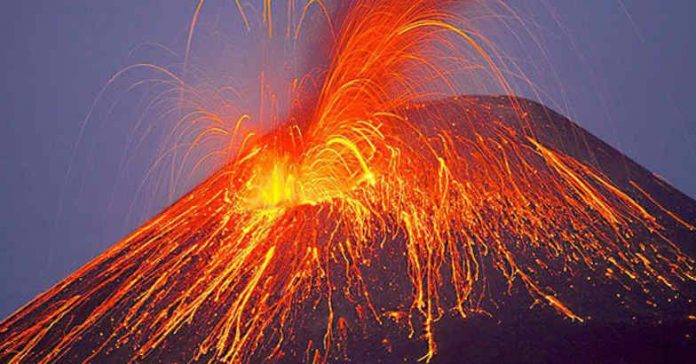 The volume of lava at the top has increased by more than three million cubic metres and was “unstable”, said the agency in a statement.

“There is a risk for the collapse of the dome followed by block-and-ash flows as far as seven km to the south-east,” said Sutopo Purwo Nugroho, the agency spokesperson.

In February 2014, 16 people were killed after this volcano erupted, which has been particularly active since September 2010.

Mount Sinabung erupted for the first time in August 2010 after remaining calm for 400 years.

At least 2,000 of the evacuated people continue to remain in temporary camps.

Indonesia sits on the Ring of Fire in the Pacific Ocean, an area of high seismic and volcanic activity, that is home to more than 400 volcanoes, of which at least 129 are active and 65 are considered dangerous.

Man charged with 1st degree murder in slaying of clerk at...