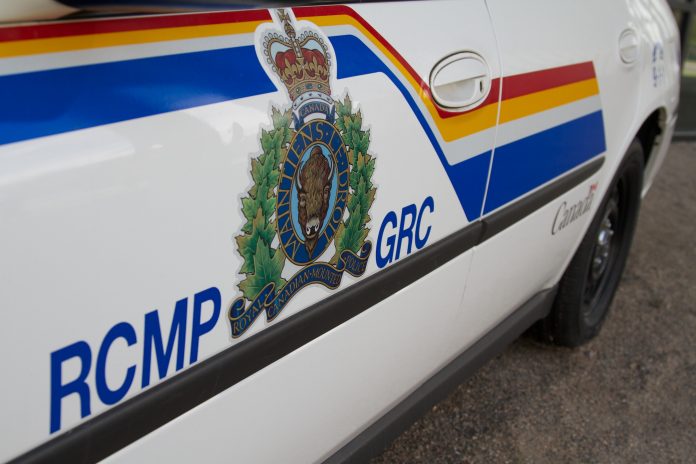 Surrey: In the two days there have been six shootings in the Surrey and Langley area.

The first shooting happened on March 10 at 4 a.m. and involved a 20-year-old male being dropped off at a local

hospital after suffering gunshot injuries. At the time, police were unable to find out how the man was shot. The victim was treated and later released from hospital.

Later the same day at 5:50 p.m. police found a vehicle that had been involved in a shooting. A little more than an hour later Surrey RCMP was notified by the BC Ambulance Service that they were heading to a shooting with a male victim near 128th Street and 76 Avenue. The victim, a 20-year-old Surrey man, was taken to a local hospital for treatment and later released.

Later that night at 11 p.m., Surrey RCMP had several reports of gunshots being heard near the area of 128th Street and 76 Avenue. When police arrived on the scene they were told by witnesses that four dark-coloured vehicles were

The most recent shooting on a residence March 11 night and the Langley male that was shot are not believed to be connected to the first 4 shootings.

Surrey RCMP Supt. Bill Fordy says they are actively investigating these files with great concern, but the victims have been mostly uncooperative.

“At this point, we believe that all six of these shootings were targeted, four of them are related,” he said. “The four related shootings involve people who are involved in low-level drug activity.

“For the citizens of Surrey, I offer you my commitment that we are working extremely hard on all of these events – not only to solve the cases that have occurred but to safeguard against any further incidents.” Supt. Bill Fordy said.

Police is in hope that the public would help them find five men who are connected to four recent shootings in Surrey.