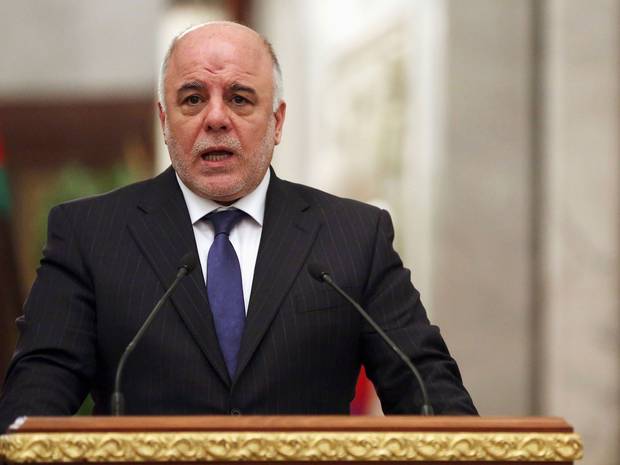 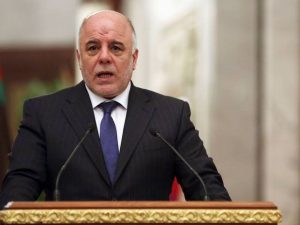 Washington: The Iraqi army has been paying salaries to at least 50,000 soldiers who do not exist, Iraqi Prime Minister Haider al-Abadi said.

A preliminary investigation into “ghost soldiers” whose salaries are being drawn but who are not in military service, revealed the tens of thousands of false names on defence ministry rolls, Washington Post quoted Abadi as telling the Iraqi parliament Sunday.

Follow-up investigations are expected to uncover “more and more”, he added.

Abadi, who took power in September, is under pressure to stamp out the graft that flourished in the armed forces under his predecessor, Nouri al-Maliki, the report said.

Widespread corruption has been blamed for contributing to the collapse of four of the army’s 14 divisions in June in the face of Islamic State extremists offensive.

According to the report, the US has requested the Iraqi prime minister make an efficient military force.

The US spent more than $20 billion on the force from the 2003 invasion until US troops withdrew at the end of 2011, the report said.

With entry-level soldiers in Iraq drawing salaries of about $600 a month, the practice of “ghost soldiers” is likely to be costing Iraq at least $380 million a year.

“It could be more than triple this number,” said Hamid al-Mutlaq, a member of the parliamentary defence and security committee, pointing out that more thorough on-the-ground investigations are planned.

The corrupt practice is often perpetrated by officers who make entries of more soldiers on their books in order to pocket their salaries, experts say.

Abadi’s announcement was met with applause in parliament. The report quoted him as saying that the perpetrators would be tracked down eventually but that his priority is to end the practice as soon as possible.

“We are losing money all the time,” he said. Since taking power, Abadi has retired dozens of officers who served under Maliki, and accused of promoting officers based on loyalty rather than merit.