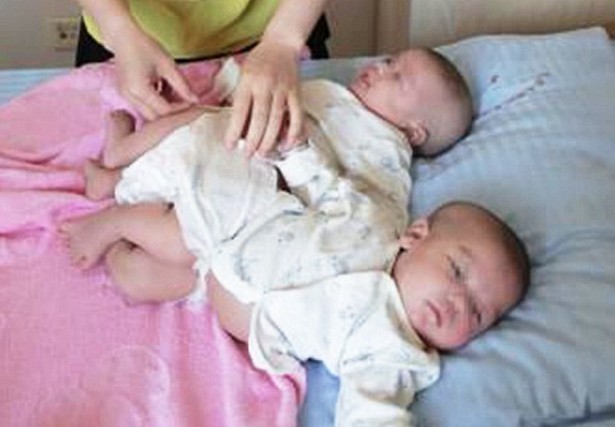 Beijing, June 9 (IANS) With the help of 3D printing technology, doctors in Shanghai on Tuesday successfully separated three-month-old twin sisters who were conjoined at the hip.

The twins, born in Ganzhou city of Jiangxi province, were connected by soft tissues at the hip and lower spine. They have mostly separate digestive systems but share one lower bowel.

After a five hour operation in the Children’s Hospital of Fudan University in Shanghai, the twins were separated and had their anuses, perineum, and muscle surrounding the rectum reconstructed, Xinhua news agency reported.

Chief surgeon Zheng Shan said the team of doctors used 3D printing to build two models simulating the structure of the babies’ connected parts, which helped them better understand the anatomical structure and carry out simulated surgery when making plans for the procedure.

Since the year 2000, the hospital has successfully separated seven pairs of conjoined twins.

India launches 20 satellites at one go!