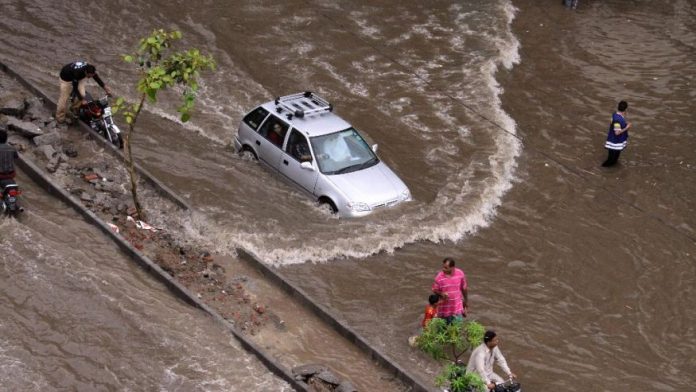 The UN Office for the Coordination of Humanitarian Affairs says that heavy monsoon rains, rapid snow melting from glacial lakes in the past week have led to flooding in various locations UN spokesperson Vannina Maestracci told a daily briefing on Thursday.

“Local authorities report that Chitral district has been badly hit, with an estimated 285,000 people affected,” said Maestracci, adding that the exact number of people injured is difficult to determine, due to the inaccessibility of many affected areas.

The Pakistani government and security forces are providing immediate help, and the UN is monitoring the situation and stands ready to assist should it be requested, she said.