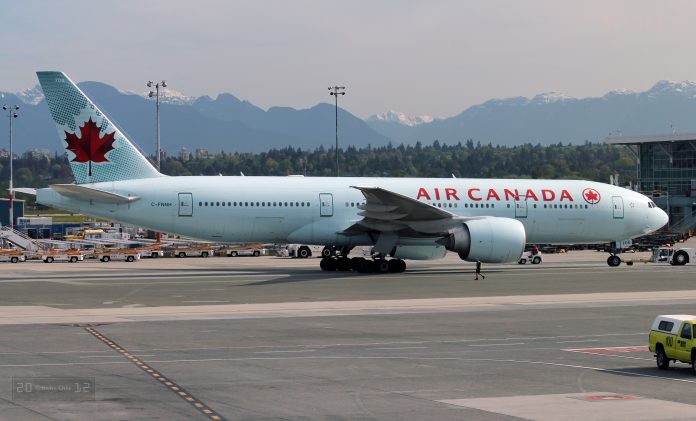 Victoria: As part of B.C. on the Move, the Province’s new 10-year transportation plan, the ministry is investing $24 million over the next three years in the new B.C. Air Access Program to support B.C. airports.

Through the B.C. Air Access Program, the ministry will cost share with public airports on projects such as lighting and navigational systems, terminal building expansion or upgrades, and runway improvements. These types of projects will allow airports to improve safety and accommodate larger aircraft and more frequent flights, supporting the continued growth of local and provincial economies. The program will also encourage funding partnerships with the federal government, local and regional governments and agencies, and the private sector.

This year’s B.C. Air Access Program funding allocation is $6 million. Applications will be accepted from public airport operators, including local governments and other operating authorities. The deadline for applications is June 22, 2015.

During consultations for B.C. on the Move, 70% of respondents said it is important to support the improvement of infrastructure at small and regional airports in the province. Many local government stakeholders emphasized the importance of funding for these infrastructure improvements.

B.C. on the Move is government’s new 10-year plan for the improvement of the province’s transportation network. It provides a comprehensive road map for transportation investments and strategic policy actions over the next decade. The actions prioritized in B.C. on the Move will enhance safety, grow the economy, maintain and replace aging infrastructure, and support trade for B.C.’s expanding resource sectors through Canada’s Asia-Pacific Gateway.

Over the next three years, the Ministry of Transportation and Infrastructure will invest almost $2.5 billion to improve British Columbia’s transportation network.

Todd Stone, Minister of Transportation and Infrastructure said, “Aviation is critical to the B.C. economy, supporting jobs, enabling investment and facilitating travel, tourism and trade within the province, Canada and internationally. It is important to industry, including oil and gas, mining and forestry in B.C. and this new funding will help smaller and regional airports make crucial upgrades and improvements to their infrastructure.”