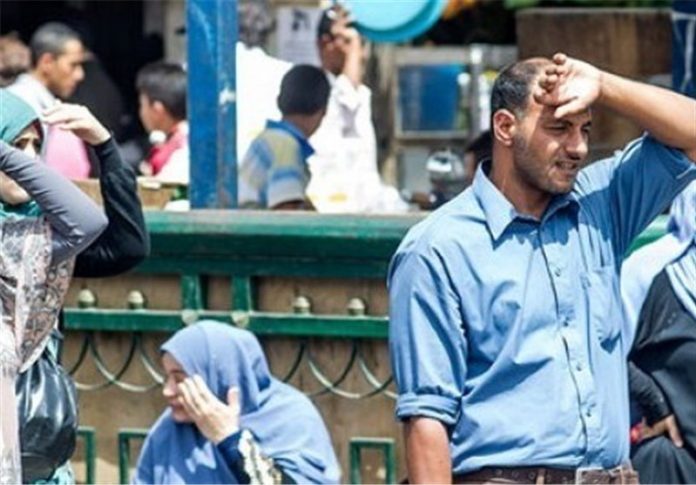 Cairo, Aug 11 (IANS) At least 21 people died and 66 others were sent to hospitals due to the heatwave hitting Egypt, the health ministry has said in a statement.

The extremely hot weather in Egypt during August, with a maximum temperature that reached 47 degrees Celsius, led to the death of the victims on Sunday, Xinhua reported.

“The health ministry warns citizens, particularly aged ones, those with chronic diseases like hypertension, diabetes and heart diseases, and children to take precautious measures and not to be directly subjected to the sun especially at noon and not to leave home unless necessary,” the health ministry advised.

A similar heatwave accompanied by dust winds was seen in the capital Cairo and other parts of the country, especially in Upper Egypt, in late May, yet no victims were reported back then.

“The current heatwave is expected to continue until the end of August,” Wahid Saudi, spokesman of the Egyptian Meteorological Authority, told Xinhua on Monday, referring the reason for the heatwave to the influence of the seasonal Indian Depression.

“The heatwave hitting the country is brought by the seasonal Indian Depression as it comes from India and passes through the Arabian Peninsula, which are both too hot regions during this time of the year, and so it leads to considerable high temperature and moisture to some regional states including Egypt,” Saudi explained.