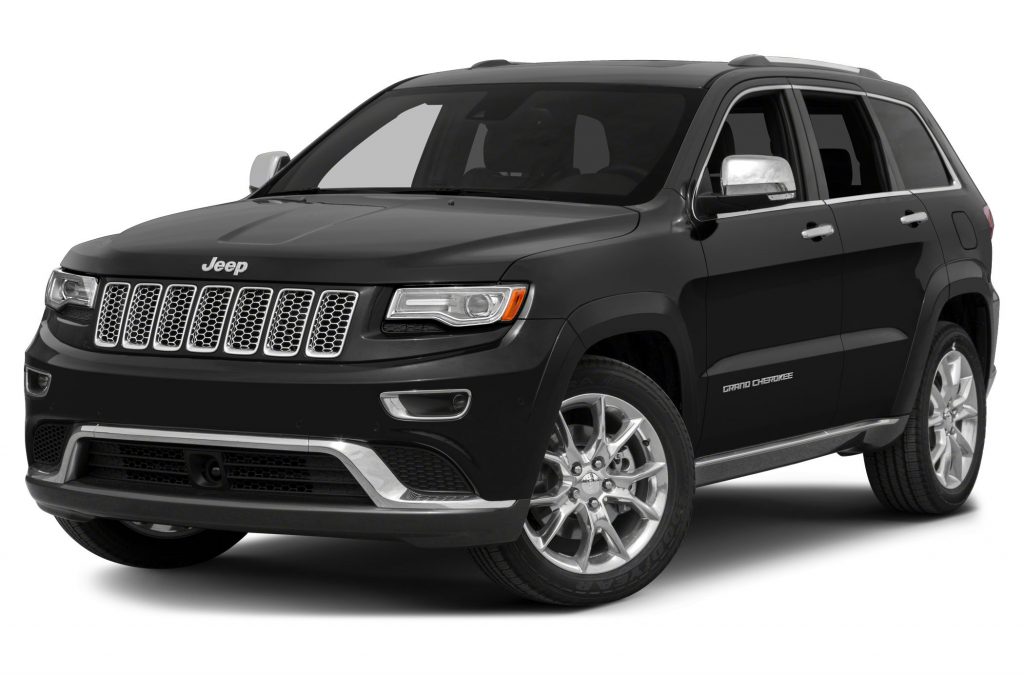 The 2015 Grand Cherokee is a sleek, smart, neat Euro-styled SUV with just enough rippling brawny muscle under the sheet metal to let you know it has American roots. For 2015 the Jeep Grand Cherokee reintroduces the 3.0 DOHC six cylinder turbocharged EcoDiesel model that is now added to the available six-cylinder and a pair of eight-cylinder gas engines. The EcoDiesel offering is part of a slew of changes from 2014 that also includes updates to the Jeep’s interior, a new transmission, more towing capacity and improved driving dynamics.  Our Grand Cherokee EcoDiesel tester was kitted out with the high- end Overland package. Add the diesel engine ($1,995) ,metallic paint ($195) advanced Technology package ($1,495) destination charge and AC tax and the final tally for our gleaming silver tester came to $68,225

Although 240 horsepower is on tap; more impressive is the Eco Diesel’s phenomenal 420 lb.-ft. of torque — a real stump puller of an engine with power via a new eight-speed automatic transmission, available from a very low 2,000 rpm). The beefy V6’S power is not only felt right off the line, but also during passing manoeuvers on the highway. The advantage of the diesel engine is its very good fuel economy rating at 11.2 litres per 100 kilometres city and 8.4 highway. Optional on Limited and Overland models is the Quadra-Drive II system that comes standard with Selec-Terrain and offers an electronic-slip differential and a two-speed transfer case.

Similar to Land Rover’s Terrain Response, Jeep’s Selec-Terrain allows the driver to choose five different drive surfaces via a console-mounted dial. The systems stability and traction control systems have different settings for power, throttle, braking and transmission adapt to either on- or off-road conditions. Select Park mode and the Jeep lowers down 38 millimetres. But for my off-roading trial. The immediate punch from the diesel also helped navigate some of the pit’s steeper inclines. And the steering wheel-mounted paddle shifters allowed for easy gear changes when necessary. 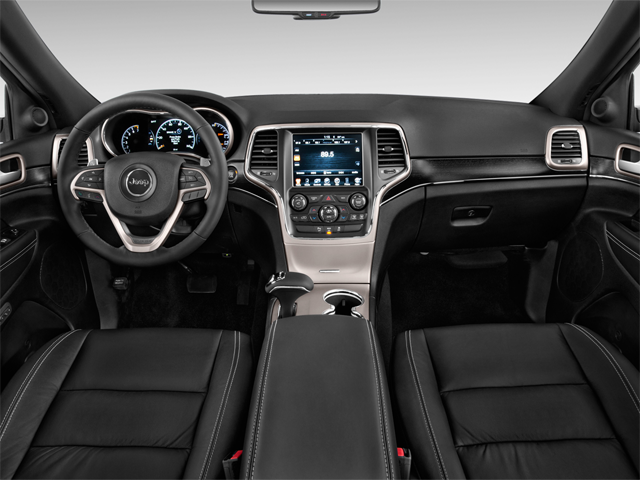 Features on the Overland model as tested included 20 -inch alloy wheels, dual-zone temperature control, full Nappa leather seats, 12-way power-adjustable driver’s seat, fold-flat front passenger seat, 60/40 split-folding rear seat, Uconnect hands-free phone, fog lamps, automatic headlamps, keyless entry with proximity sensor, heated mirrors, tilt and telescopic leather-wrapped steering wheel with audio controls, Media Centre hub with auxiliary input and six speakers, Sirius satellite radio, electronic vehicle information centre and variable intermittent wipers.
Premium materials abound wherever the customer touches the vehicle – the door uppers and armrests, the centre armrest, the upper instrument panel. Interior trim that is soft to the touch and pleasing to the eye is found throughout the cabin. On the road, the Jeep is comfortable, quiet and very capable. Potholes and rough pavement are eaten up by the excellent suspension and the steering has more feedback and sharper than previous models I have driven. Take the big SUV into the boonies and it proves every bit as nimble and well-balanced as all Jeeps…its ability to forge steep inclines and rough, rocky trails is amazing.   The Jeep Cherokee is the first mid-size SUV to feature rear-axle disconnect, resulting in reduced energy loss when 4×4 capability isn’t needed, improving fuel efficiency. The rear-axle disconnect seamlessly switches between two- and four-wheel drive for full-time torque management and does not require input from the driver.

So impressive inside and out is the new Jeep Grand Cherokee I would mark it as good as its major comparable rivals such as the Land Rover LR4, Volkswagen Touareg, Toyota 4Runner and Honda Pilot.  All Canadian spec Grand Cherokees arrive with four-wheel drive. To sum up, the new Grand Cherokee has the fit and finish, features, and road manners to compete with the best in its class and does not compromise its superb off-road ability at the expense of being equally good on road. Highly recommended. 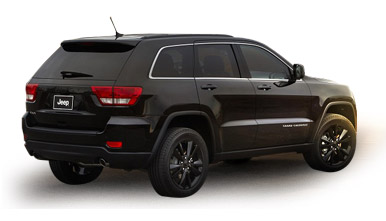 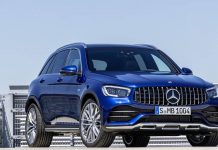 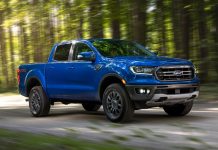 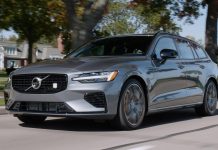