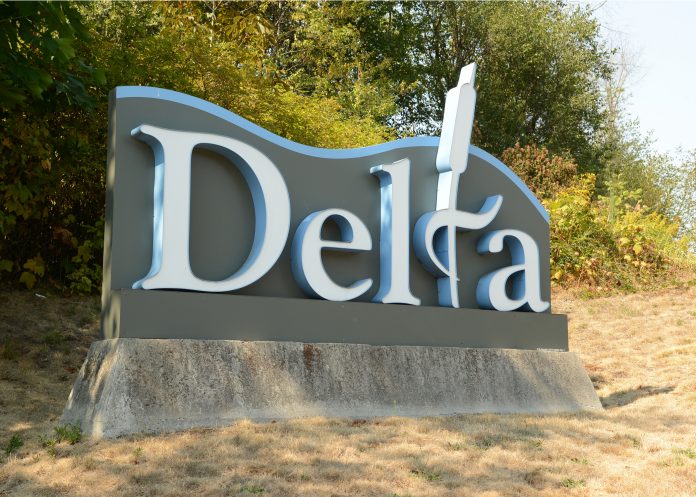 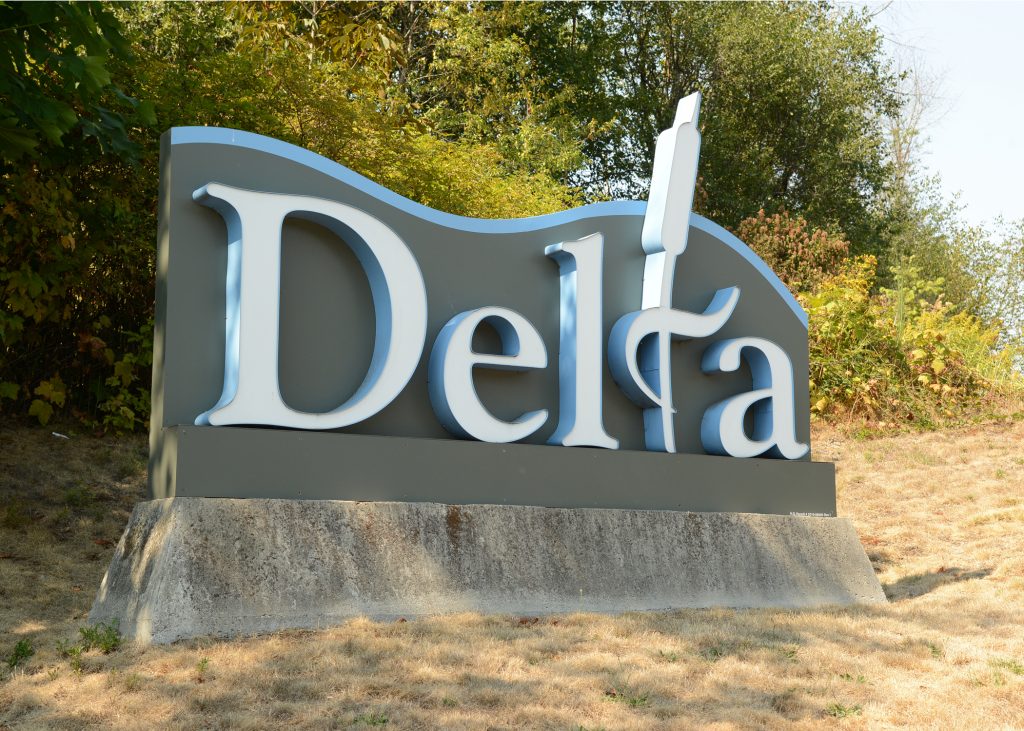 Evolution: In 1987, for the 1988 election, the riding was compiled from pieces of two ridings: Fraser Valley West, Richmond-South Delta and Surrey White Rock North Delta. That encompassed the municipality of Delta and the southwest part of Surrey. During that parliament, the MP was Progressive Conservative, Stan Wilbee, and in the following parliament 1993 to 97 Reform Candidate John Cummins was elected and held office until 2011.
In 1997, the riding again morphed in two, Delta-South Richmond and 2004 became Delta South Richmond. In 2011, Conservative Kerry-Lynne Findlay became the MP.
In 2004, Newton North Delta evolved out of Delta-South Richmond and Surrey Central (Gurmant Grewal, Conservative), 2006 to 2011, Sukh Dhaliwal was the Liberal member, followed in 2011 by Jinny Sims, NDP. 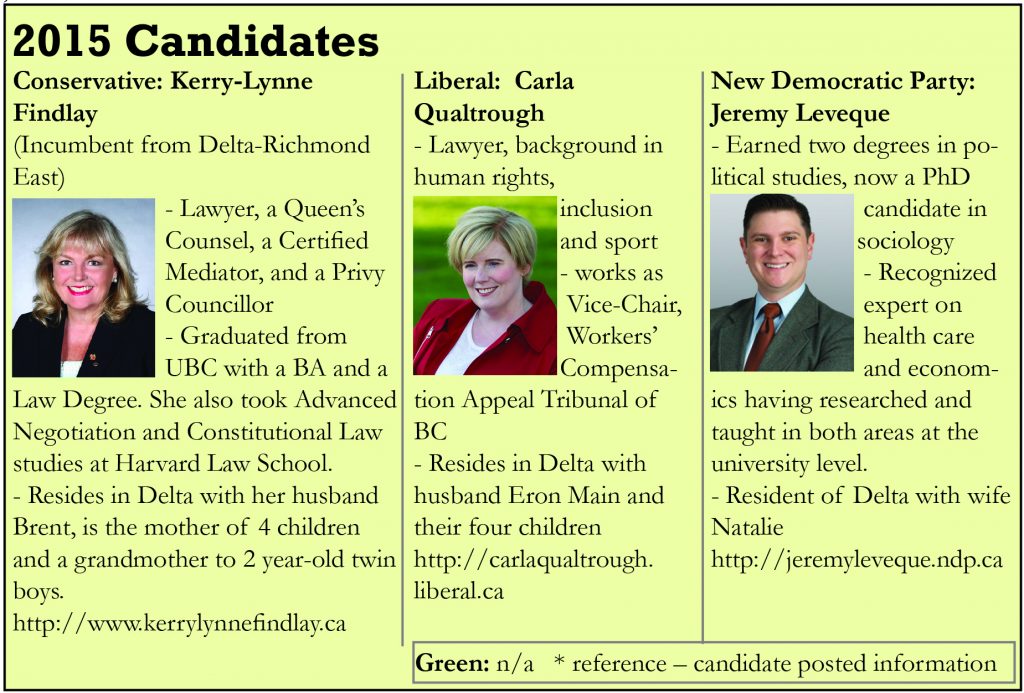 Woman assaulted in Surrey, Male suspect is in custody