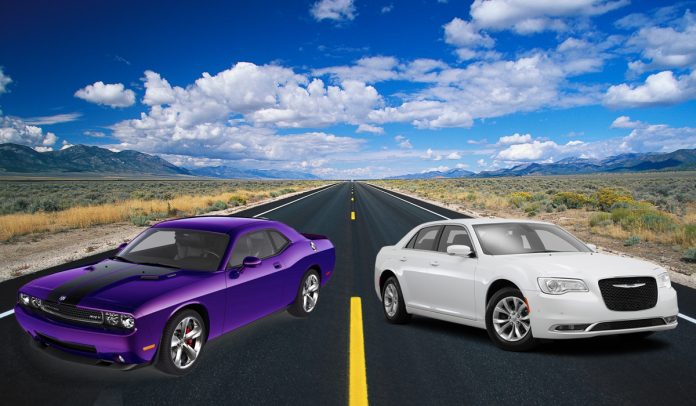 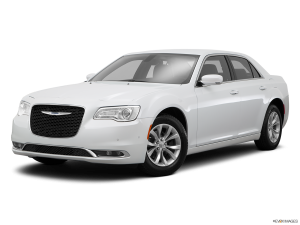 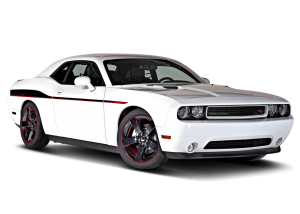 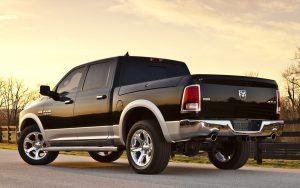 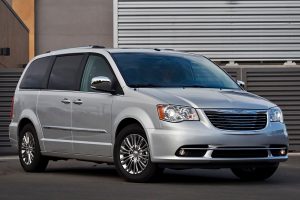 IQS is based on responses from more than 84,000 owners of new 2015 model year vehicles during the first 90 days of ownership. The study asks customers to identify issues with their vehicle’s design, as well as defects.

“This is the first time the Chrysler 300 has ranked highest in the Large Car segment in this quality study,” said Matt Liddane, Vice President – Quality, FCA-North America. “The 300’s class-exclusive technologies, premium appointments and an award-recognized level of quality in this category are catching the eyes of consumers who expect a lot from vehicles in this segment.”

The Chrysler 300 was updated for the 2015 model year and previously ranked among the top three vehicles in the Large Car segment in 2012 and 2013.

The Dodge Challenger was totally updated for the 2015 model year with a new standard eight-speed transmission, all-new interior, exterior updates and new safety technologies. It previously achieved the highest IQS ranking among Midsize Sporty Cars in 2011 and 2014, as well as being named a segment leader in the J.D. Power 2014 U.S. Automotive Performance, Execution and Layout (APEAL) StudySM.

“The Dodge Challenger has led the Midsize Sporty Car segment in initial quality for the second straight year and for the third time in five years,” Liddane added. “While customers are drawn to the Challenger’s muscle-car styling and performance credentials, its quality helps reinforce customer loyalty.”

The 2015 Ram 1500 and Chrysler Town & Country also performed well in the IQS study, ranking second in the Large Light Duty Pickup and Minivan segments, respectively. The Town & Country previously achieved the highest IQS ranking among minivans in 2011, 2013 and 2014.

The IQS study, now in its 29th year, is based on a 233-question survey conducted between February and May 2015. 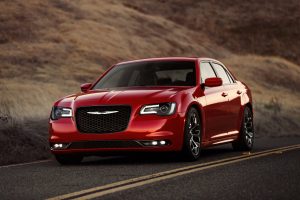 With roots that include the breakthrough 1955 and 2005 models, the new 2015 Chrysler 300 takes the nameplate’s style and sophistication to new levels and highlights six decades of ambitious American ingenuity through iconic design proportions and inspired materials, world-class quality and craftsmanship, best-in-class 31 miles per gallon (mpg) highway fuel economy, plus class-exclusive innovations, including a state-of-the-art TorqueFlite eight-speed transmission now standard on every model, the segment’s most advanced all-wheel-drive (AWD) system, award-winning Uconnect Access services, all-new and segment-exclusive 7-inch full-color driver information display (DID) and the newest generation Uconnect systems — putting boulevards and interstates on notice once again. 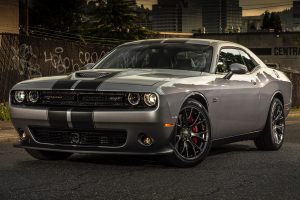 The Dodge and SRT brands now offer the most complete lineup of muscle cars in the market, including the new 2015 Dodge Challenger SXT with its standard powerful and fuel-efficient Pentastar V-6 engine combined with the TorqueFlite eight-speed transmission that delivers 300 horsepower and an estimated 30 miles per gallon; the 2015 Dodge Challenger R/T with the high-torque 5.7-liter HEMI® now paired with the TorqueFlite eight-speed or six-speed manual transmission; and the all-new 6.4-liter HEMI Challenger Scat Pack that delivers 485 horsepower and 475 lb.-ft. of torque with the TorqueFlite eight-speed or six-speed manual. The new Dodge Challenger SRT 392 adds an exclusive wheel design, adaptive damping suspension and SRT Drive Modes to the same 6.4-liter naturally aspirated HEMI powerplant, while the Challenger SRT Hellcat with its 707-horsepower supercharged 6.2-liter HEMI V-8 engine is the most powerful and fastest muscle car ever.