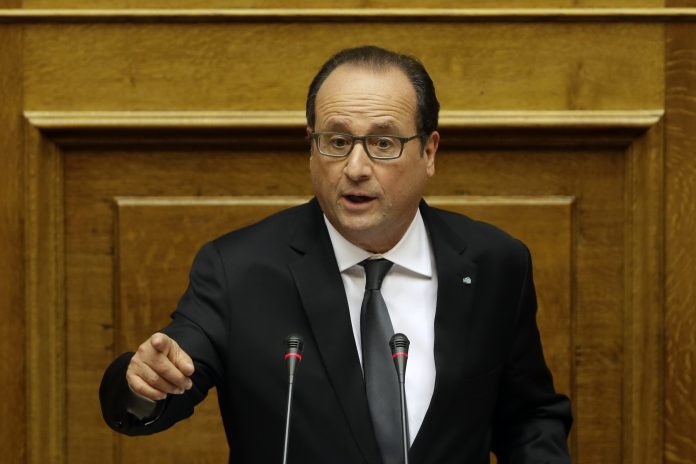 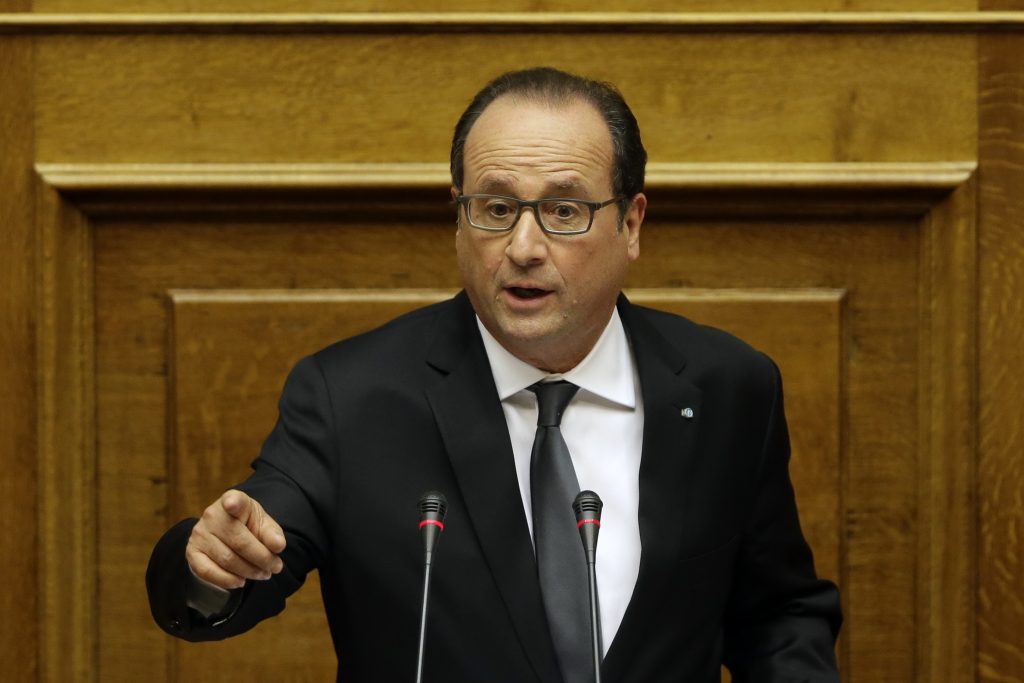 Versailles (France), Nov 16 (IANS) There were 19 nationalities among the 129 victims of the deadly attack that took place on Friday night in Paris and its suburbs, French President Francois Hollande announced on Monday.
“What was targeted by the terrorists, it’s the France open to the world,” Hollande said during a rare address to the two chambers of parliament at Versailles.
He added: “Dozens of foreign friends are among the victims, representing 19 nationalities.”
Hollande, according to Xinhua, also pointed out that the attacks were “decided and planned in Syria, organised in Belgium and perpetrated on our territory with French complicities”.
Following the airstrikes carried out by French Army on Sunday night at Raqqa, Syria, Hollande announced that “France will intensify its operations in Syria”.
“We will continue the strikes in the coming weeks,” he noted, adding that the aircraft carrier Charles de Gaulle will be deployed to east Mediterranean, which will “triple our capacity of action”.
“There will be no respite nor truce,” Hollande stressed.
Hollande proposed the UN Security Council meet as soon as possible to adopt a resolution to destroy the Islamic State, and he will meet with US President Barack Obama and Russian President Vladimir Putin to form “one great coalition” facing the terrorists in Syria.
“I will meet in the coming days with President Obama and President Putin to unite our forces and achieve a result that is now too long postponed,” he said.
Simultaneous shootings and explosions at restaurants, Bataclan concert hall and the national stadium in Paris on Friday night left at least 129 people dead.