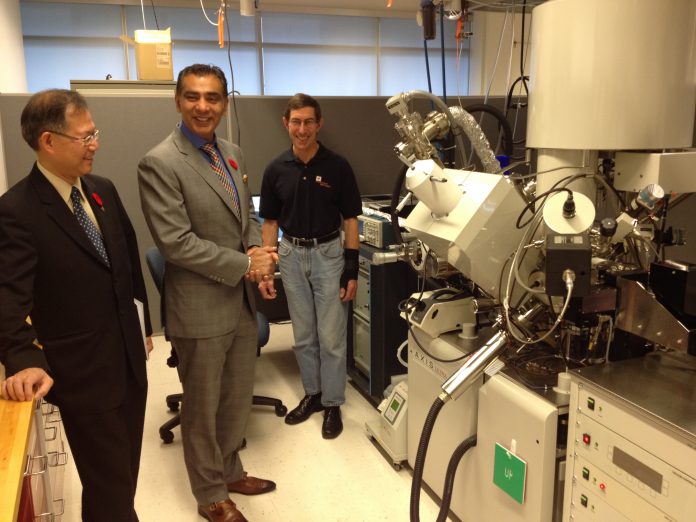 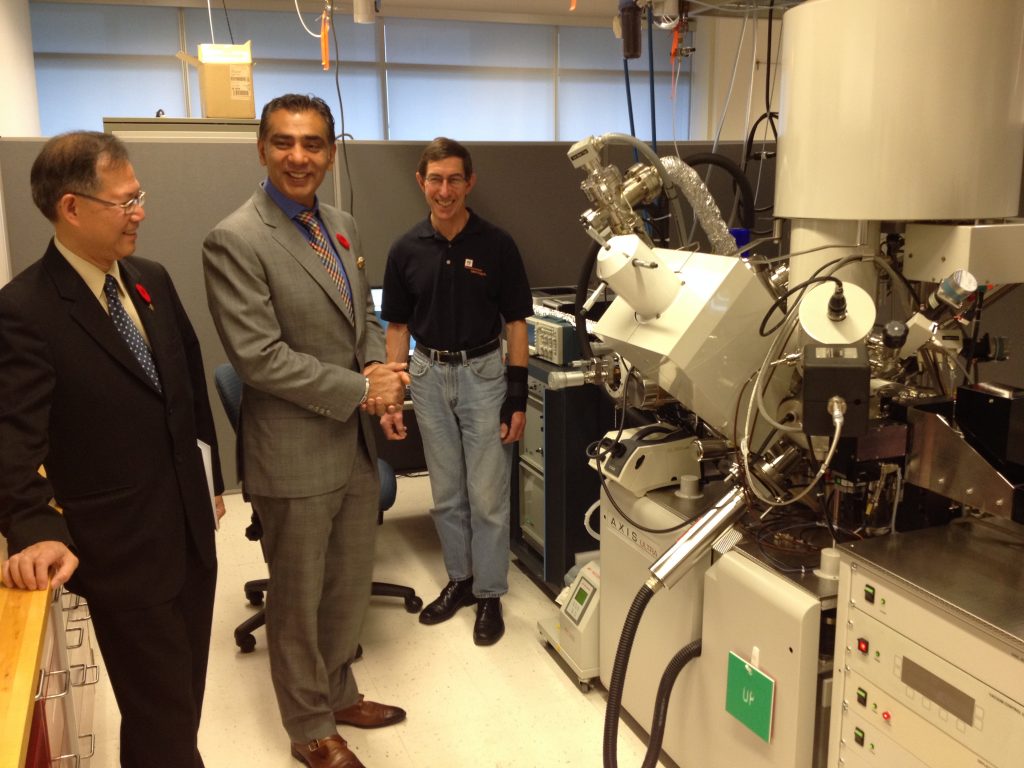 “Our government is proud of the research accomplishments of our post-secondary institutions,” said Advanced Education Minister Amrik Virk. “Institutions such as SFU conduct research in a wide variety of fields and all of them can have a profound impact on our everyday lives, from the medical care we receive to the type of welding done in a fabrication shop.”

More than half of the research funding awarded to SFU will support a team of researchers and scientists led by the university to develop groundbreaking new technology in the areas of solar energy, health sciences and electronic information transfer. The Prometheus Project is a provincewide research and commercialization hub for science and engineering innovation. The project received $7.7 million in funding from the British Columbia Knowledge Development Fund towards equipment for research labs.

“British Columbia’s research universities have a strong tradition of innovation,” said Minister of Technology, Innovation and Citizens’ Services Andrew Wilkinson. “The funding awarded today will allow SFU to build upon that tradition through the development and commercialization of new technology in rapidly advancing fields such as solar energy and electronic information transfer.”

In addition to the Prometheus Project, Simon Fraser University received an additional $4.9 million in awards from the B.C. Knowledge Development Fund for a total of 15 diverse research projects that range from nuclear physics to a laboratory dedicated to helping people with chronic pain.

“These funds help Simon Fraser University with our research strength, which has positioned the university as a world leader in knowledge mobilization,” said SFU president and vice chancellor Andrew Petter. “Research is a key part of SFU’s vision as Canada’s ‘engaged university,’ and I commend the provincial government for placing its confidence in SFU to lead the way in creating the talent and generating the ideas British Columbia requires.”

“This funding significantly enhances the capability for companies to partner with us to create the next generation of materials and devices, and also for us to take our innovations further down the technology deployment pathway so we can get them closer to the ‘here is a real, practical device that can be marketed,’ stage,” said Neil Branda, leader of the Prometheus Project. “British Columbia’s materials scientists and engineers already have a rich history of collaboration. This project allows us to move from, and add to, our culture of collaborating to provide a culture of credibility by showing we’re not just a bunch of people developing technology looking for a problem to solve.”

Since 2001, the government has invested more than $2 billion to research and innovation in B.C., leveraging an additional $1 billion in research funding from other sources, for a total of $3 billion. $550 million of that has been awarded through the British Columbia Knowledge Development Fund.