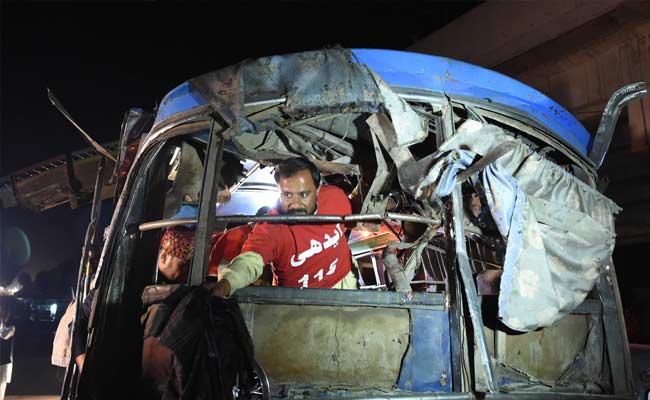 Islamabad, Oct 19 (IANS) At least 11 people were killed and 23 injured on Monday in an explosion in a packed passenger bus in Quetta city of Pakistan’s Balochistan province, media reports said.

Most of the wounded people were in a critical condition, a police official said, reported Geo News.

The explosion was carried out through a timed device, the official said, adding that at least 6 kg explosives were placed at the roof of the bus.

An emergency was imposed in all hospitals in Quetta following the incident.