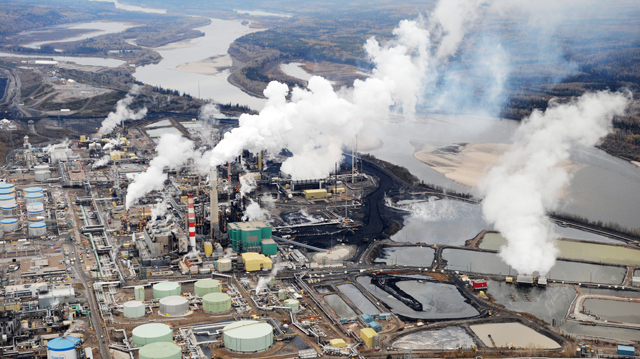 A group of 100 Canadian and U.S. scientists has issued an urgent call for governments to place a moratorium on new oilsands projects.

The group’s letter, released today, offers 10 reasons why no new oilsands developments should be allowed.

The reasons include environmental damage, aboriginal concerns and the need to move the global economy away from its dependence on fossil fuels that cause climate change.

The group includes some of the top biologists, climatologists, economists and political scientists in both countries, as well as a Nobel prize-winner.

Their letter took over a year to draft and was extensively examined to ensure its assertions were scientifically sound.

A copy has been sent to Prime Minister Stephen Harper, as well as to all members of Parliament.